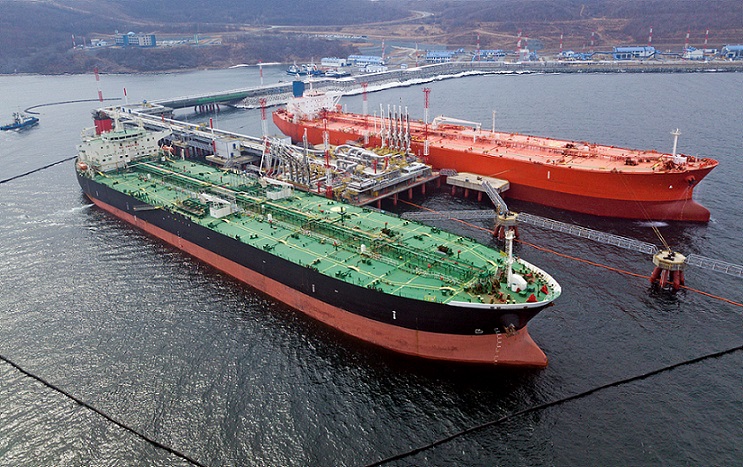 Shipowners’ gradual adopting VLSFOs were reflected in the latest statement by IMO; with only 55 fuel oil non-availability reports (FONARs) were filed to the International Maritime Organisation (IMO) last year.

FONARs are filed when the ship’s flag state is unable to source for compliant fuel at its next port of call. That record will be stored in IMO’s database. Though this record does not inoculate from any prosecution, it will be taken into account. Since early 2020, availability of new 0.50% sulphur fuel came under question due to refineries’ shifting productions and the authenticity of FONAR filing by some shipping companies.

Adequate supplies
In an email statement, Roel Hoenders, head of air pollution and energy efficiency at the IMO, said: “Through 2020, just 55 cases of 0.50% compliant fuel being unavailable had been reported in IMO’s Global Integrated Shipping Information System. Given that more than 60,000 ships piled the world’s oceans in trade last year; this was a remarkably low percentage of ships encountering difficulty in obtaining compliant fuel. We had a great deal of preparation during 2019 and before, from all stakeholders and all indications are that there have been no significant issues with supply of low sulphur fuel oil.”

VLSFO was reportedly a key source of support for refiners in 2020, and supply is expected to increase this year. Some sources are optimistic this will be beneficial to the maritime industry as 2021 goes along. Analysts predict 2021 to be a year of increased output for oil products as other transport fuels return to pride of place in the refining slate. IMO added to date, no reports of safety issues linked to VLSFO were recorded.