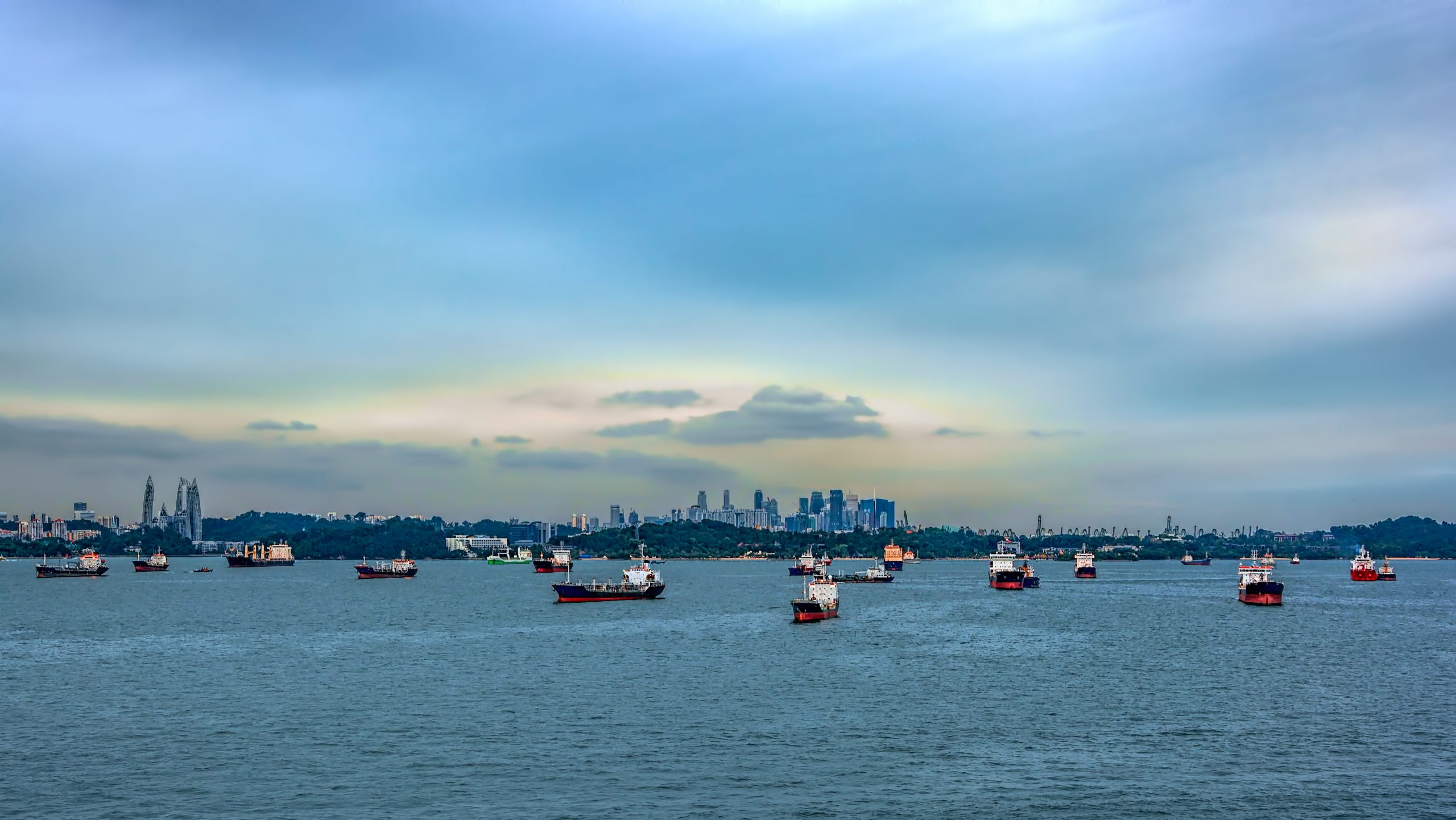 Biden’s administration is now urged to do away with tariffs

Inflation has materialised in the United States, inflicting harm on businesses and consumers. The havoc propelled calls to Biden’s administration to remove tariffs imposed by the former leader.

Tariffs equate to huge blows
In its bid to protect domestic manufacturing and generate revenue for the government, former US President Donald Trump imposed tariffs. Unfortunately, for the steel market, manufacturers pay 40 per cent more compared to their global competitors. This claim was made to the U.S. Trade Representative (USTR) from various industry associations representing American manufacturers of home appliances, electronics and food service equipment.

In the letter, the associations asserted, “These higher costs mean finished goods produced by US companies cannot compete with cheaper, imported versions, putting American manufacturing jobs at risk.” It urged the Biden administration to lift the Section 232 steel and aluminium tariffs that were initiated three years ago under the administration of former President Donald Trump. The letter added that US’ construction is a badly hit sector given it is reliance on domestic steel and aluminium supplies.

Port congestion is a major contributor
World’s biggest retail trade foundation, National Retail Federation (NRF) too appealed to the White House. In a letter by NRF CEO and President, Matthew Shay wrote: “The supply chain disruption issues, especially the congestion affecting our key maritime ports, are causing significant challenges for America’s retailers. The congestion issues have not only added days and weeks to our supply chains but have led to inventory shortages impacting our ability to serve our customers. In addition, these delays have added significant transportation and warehousing costs for retailers.” NRF’s recent survey findings revealed over 97 per cent of retailers were impacted by port congestion and shipping delays.

The complexity intensifies after adding shipping surcharges to the mix. Shay added that not every retailer has the bandwidth to absorb the additional costs. Some smaller ones would be compelled to pass the costs to consumers, while others risk folding. If it reaches a point of being unsustainable, it would be a continual vicious cycle from shippers to retailers.