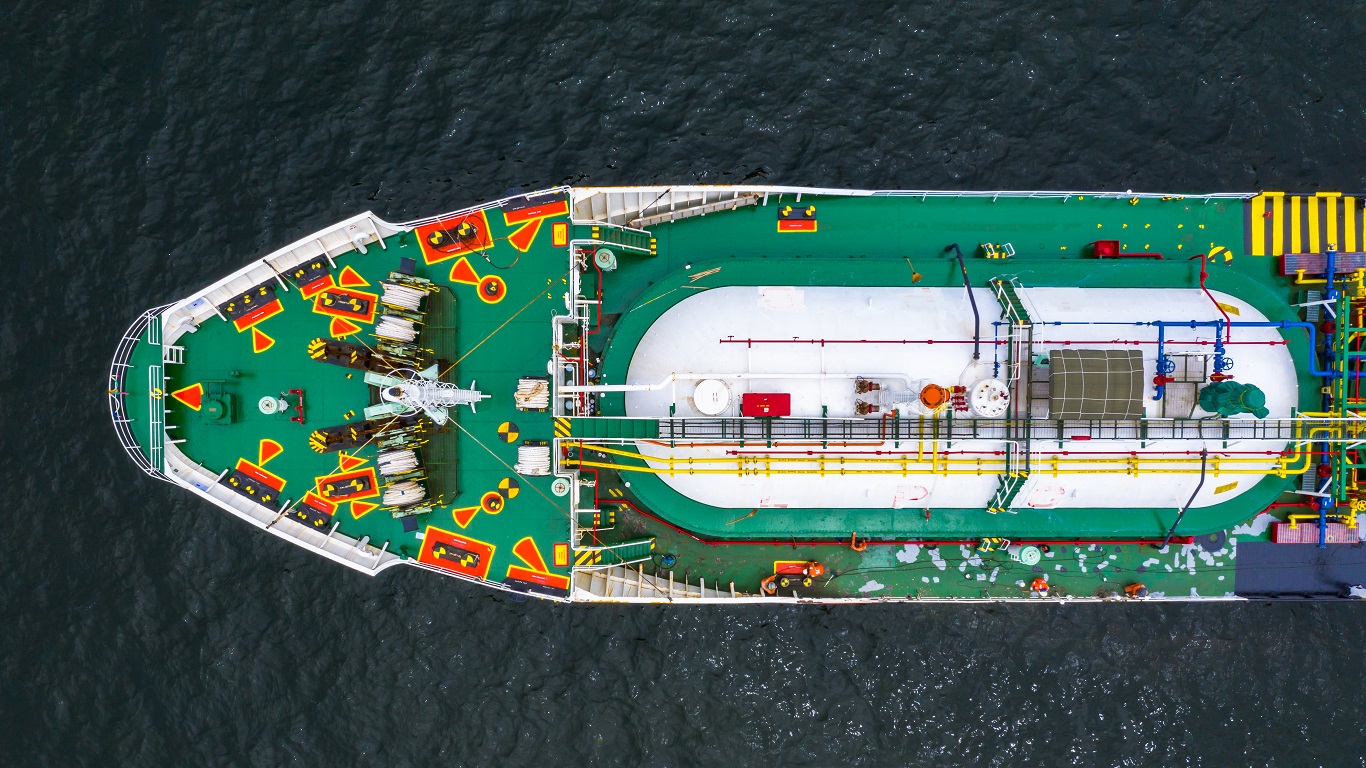 Repost: The development of ammonia as a zero-carbon bunker fuel will be dependent upon strict controls on NOx emissions at all stages of its production and use, according to environmental group NABU.

The organisation has commissioned research from Germany‘s Öko-Institut that confirms ammonia has ‘high potential’, it said in an emailed statement on Wednesday. But fulfilling that potential will also require environmental controls.

“Ammonia as a marine fuel can only fully develop its climate protection potential if the harmful emissions of nitrous oxide that arise in production, transport and combustion are almost completely eliminated,” the organisation said in the statement.

“To ensure this, all kinds of greenhouse gases must be included in national and international regulations on GHG reduction and pricing.

“In addition, there must be strict safety regulations for the use of ammonia as marine fuel because an accident would have serious consequences for the marine environment.”

The research also concluded that ammonia production infrastructure would not become stranded assets in the event of marine demand for it disappointing, as other sectors in the hydrogen economy would be likely to need it.