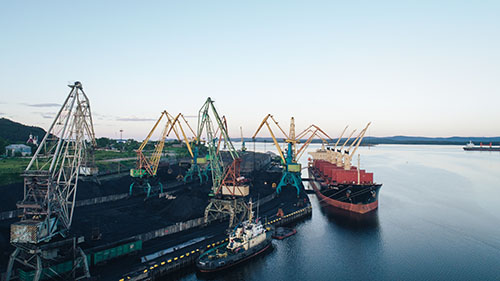 Power rationing turned out to be ineffective as China battled electricity crunch from cutting coal imports. Factories across the country were forced to suspend operations and disrupted global supply chains.

Prices not easing up soon
Though China implemented power rationing from persistent coal shortage, manufacturers across several sectors remained in deadlocks. Gavin Thompson, Asia Pacific Vice Chair at Wood Mackenzie noted, “Like other markets in Asia and Europe, China must perform a balancing act between the immediate need to keep lights on through more coal, and continuously demonstrating commitment towards their decarbonisation targets.”

This is easier said than done. China is the world’s largest energy consumer, and its measures to ramp up domestic coal supply would not bring forth immediate results. Data from the National Bureau of Statistics (NBS) showed China’s coal output was 334.1 million tonnes in September 2021, down from 335.24 million tonnes in August and 0.9 per cent lower in 2020.

The republic allowed coal-fired power plants to pass their higher costs to customers, just to encourage more electricity generation, and to ease profitability pressures. Alex Whitworth, Head of Asia Pacific Power and Renewables Research at Wood Mackenzie criticised the move. “Recent price liberalisation for coal power utilities and industrial end-users is a signal that the government is not confident that it can control coal prices in the near future,” he asserted.

China’s National Energy Administration (NEA) said current daily output climbed to more than 11.2 million tonnes, underscoring the slow pace of bringing meaningful supplies to market. NEA also reported September’s power consumption rose 6.8 per cent from a year earlier, and is up 12.9 per cent for the first nine months in 2021. Whitworth concluded the government is losing the battle in controlling soaring coal prices. “Despite efforts to increase coal supply, output fell in September due to weather, safety, and logistics challenges. Neither has China succeeded in reining in booming power demand,” he remarked.