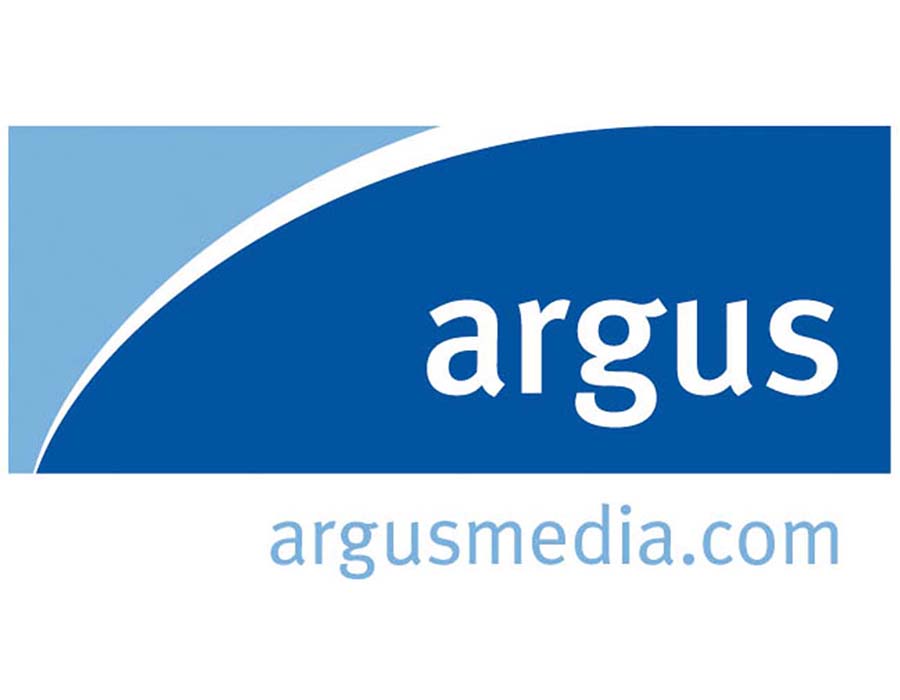 The Middle East’s prime bunkering centre at Fujairah, UAE, has not been approached by any counterparty about offering alternative marine fuels, the Port of Fujairah harbour master Mayed Alameiry said.

The port received queries from many companies about the possibility of storing LNG as marine fuel, but not ‘green fuels’ like hydrogen, ammonia or methanol.

“When we are talking about some of the fuels, the infrastructure is not there,” Alameiry said at a Gulf Intelligence workshop on the sidelines of the Asia-Pacific Petroleum Conference (Appec) 2021.

“These fuels are too premature to have them in the market as they carry their own risks,” he said. “I do not see them being used in the next few years because the majority of tonnages are burning heavy fuel oil or shifting towards LNG.”

The International Maritime Organisation (IMO) has set a target for shipowners to reduce CO2 emissions in international waters by 40pc by 2030 and by 70pc by 2050, from 2008 base levels. To achieve these targets, the shipping industry will need to replace traditional bunker fuels with alternatives such as methanol, ammonia and hydrogen.

Many shipping experts doubt the industry can meet the 2030 target because the majority of vessels operating now will still be operating then.

“There is no doubt that there will be investment making it possible to meet the 2050 target. But the main issue is which investment is the correct one,” Global Marketing Systems senior trader Faidon Panagitoupoulos said.

Recently, shipowners opting to convert vessels to run on lower-carbon fuels were warned about difficulties in obtaining bank credit, compared to those building new ships. Vessel conversions are considered a key component in the drive to conform greenhouse gas (GHG) emission targets.