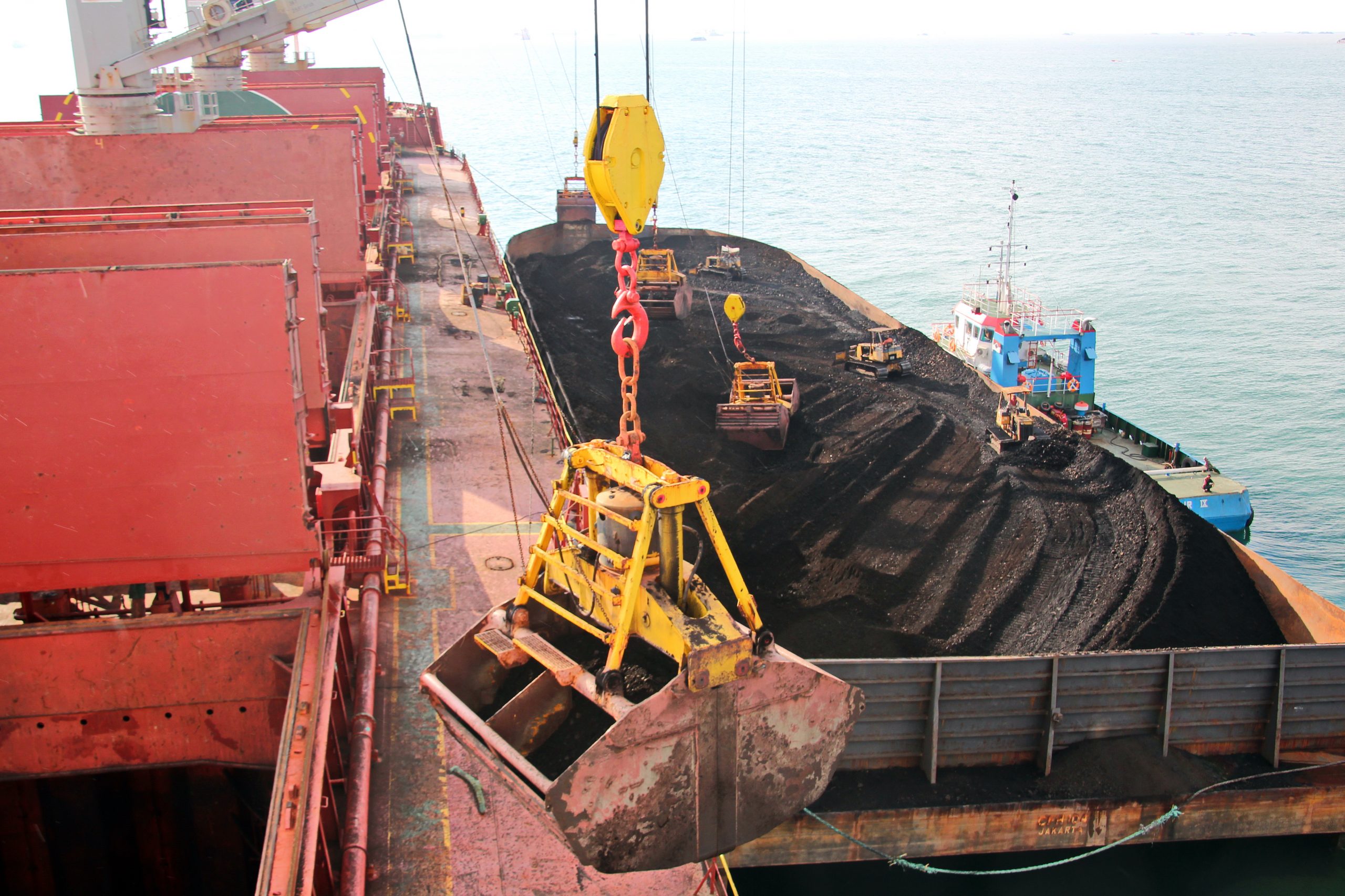 Though smaller miners were brutally battered, they are keeping their chins up for 2022

Last few months were painful for iron ore. Australia as the world’s largest producer and exporter was the worst hit. However, smaller-scale miners are expecting the prices to hold steady moving forward.

Smaller producers anticipate consolidation
China has yet to reduce its iron ore purchase despite blocking Australia. Wang Yingwu, analyst with Huatai Futures in Beijing last commented, “The proportion of iron ore shipped to China from Australia fell a lot and we expect the decline to continue in coming months.” In the first five months of 2021, China imported 471.77 million tonnes of iron ore, up 6 per cent from the same period in 2020, according to the customs data. It still remains to be seen if China will soften its stance on the largest producer.

Big players like BHP Group posted a near 5 per cent drop in Q1 iron ore output as of 19 October 2021 due to maintenance work at its Jimblebar mine, accompanied by labour shortage from COVID-19 border restrictions. Despite that, the company remained optimistic about its annual production. Its rival, Rio Tinto chose a conservative approach by reducing its shipment forecast on account of manpower issues.

Nonetheless, Australia’s Office of the Chief Economist (OCE) expected prices to ease from their current highs during H2 2021 but not to fall below US$100 per tonne until late 2022, and average at US$90 per tonne in 2023. At these levels, all but the highest-cost producers in Australia will remain profitable, including those with more than 10 million tonnes per year of new capacity that the OCE sees coming from smaller producers this year.

Chris Ellison, Executive Chair of Australia-based Mineral Resources Ltd, remained optimistic about iron ore’s recovery. He told the Australian Financial Review (AFR) that he expected prices to consolidate around US$100 per tonne. The company produces 8 million tonnes of iron ore annually and has expansion plans in the pipeline. The review also quoted Glyn Lawcock of Barrenjoey Capital Partners, who expected iron ore prices to average above US$100 per tonne in 2022 – noting the potential for higher Chinese steel output after the 2022 Winter Olympics.