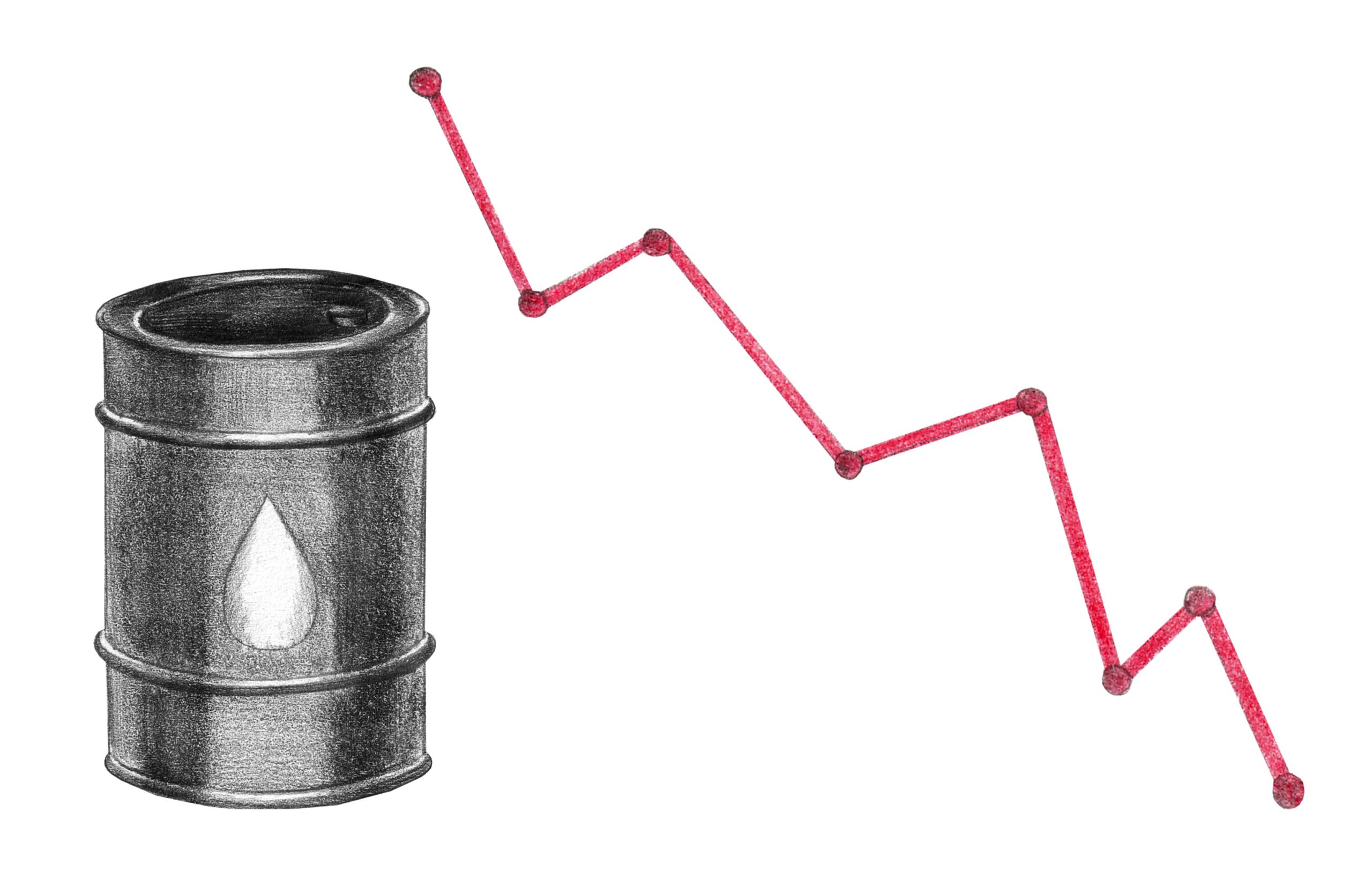 The sheer momentum of bearish sentiment that has dominated the crude market in the past few months continued on Friday after several sessions of minuscule gains, with oil declining 1.5 percent in advance of this weekend’s Organization of the Petroleum Exporting Countries (OPEC) meeting.

Traders also took note of the deadline for the imposition of the European Union price cap on Russian oil, which occurs on Monday.

However, after three straight weeks of weekly drops, both benchmarks achieved weekly gains of about 2.5 percent and 5 percent respectively.

Phil Flynn, senior market analyst at Price Futures Group Inc., said, “Traders will be hesitant to be short over the weekend if there are growing rumblings that OPEC might try to shock and awe the market at their weekend meeting,” although the cartel is widely expected to stick to its latest target of reducing oil production by 2 million barrels per day (bpd).

Sheikh Nawaf Saud al-Sabah, chief executive of Kuwait Petroleum Corporation, told delegates to a conference in Rome on Friday that “We are asking our customers what they require for next year and the straight answer from all of them is we are not requiring more oil, we are actually demanding about the same, perhaps even less, just because of a fear of recession … although now we may avoid it.”

Meanwhile, Poland agreed to the EU’s deal for a $60 per barrel price cap on Russian seaborne oil, thus paving the way for formal approval of the cap, which Russian sources say could reduce output in the former Soviet Union by 500,000 to 1 million bpd early in 2023.

Russian Foreign Minister Sergei Lavrov earlier said, “We don’t care what the price cap will be, we’ll negotiate with our partners directly, and partners who continue working with us won’t look at those caps.”

For the record, Russia’s flagship crude rallied to just above $50 per barrel but remained well below the cap level agreed upon by EU members.

As for another major trading influence – China and its zero tolerance Covid policy that has wreaked economic havoc throughout the country – sources told media that it is about to announce an easing of its quarantine protocols, although critics believe a significant reopening of the economy is still months away.

Finally, Bloomberg on Friday took note of the wildly fluctuating crude trading market by stating, “The gyrations have become too much for many traders to stomach: open interest for WTI stands at the lowest since 2014 and money managers have slashed bullish bets on both benchmarks for three weeks straight, to the lowest in more than two years.

“Analysts say the liquidity crisis will continue as positions continue to be closed out before year end.”