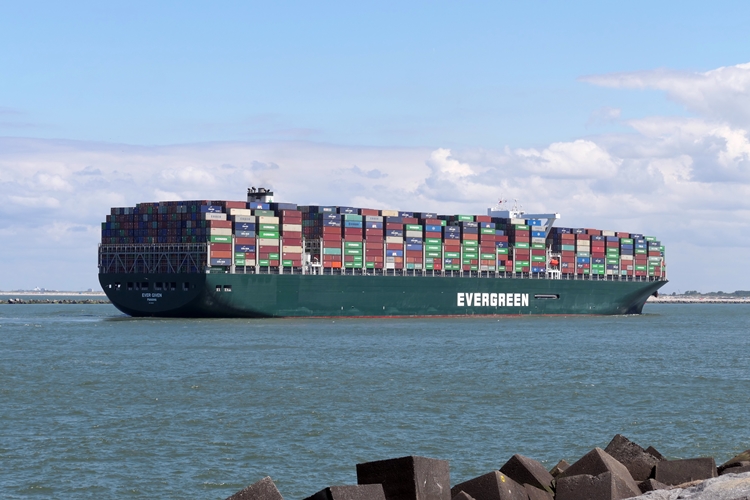 Although the American Bureau of Shipping’s (ABS) completed inspections on the vessel, the Ever Given remains in custody. Originally due for Port Said for further assessment before proceeding to Rotterdam, Shoei Kisen Kaisha Ltd (shipowner) notified BSM of the vessel’s grounding at Great Bitter Lake till a conclusion is reached.

Priority to get Ever Given out of Suez Canal
BSM argued against the Egyptian court’s grounds of decision. Ian Beveridge, CEO of BSM commented in a statement, “The SCA’s decision to arrest the vessel is extremely disappointing. From the outset, BSM and the crew on board have cooperated fully with all authorities, including the SCA and their respective investigations into the grounding. This included granting access to the Voyage Data Recorder (VDR) and other materials and data requested by the SCA. BSM’s primary goal is a swift resolution to this matter that will allow the vessel and crew to depart the Suez Canal.”

BSM emphasised the crew remain in good health and spirits while discharging their duties. The company is also active in getting in touch with them and offers support to their families. Amidst the grounding, the crew’s commitment to their tasks remains uncompromised.