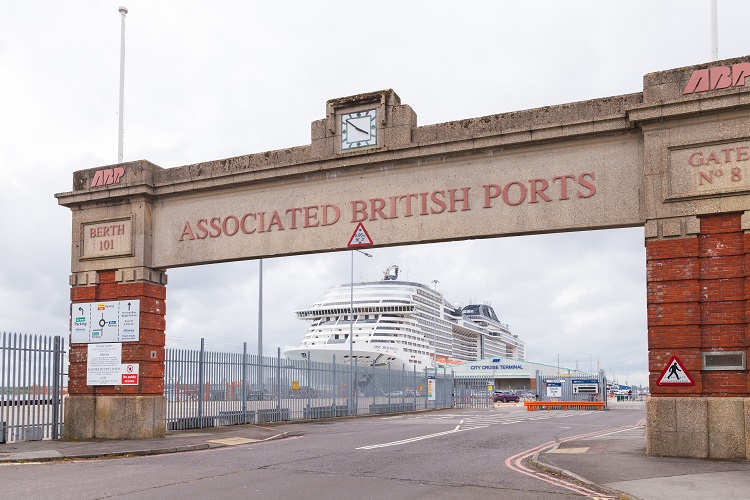 The launch will help establish a more advanced model of the Freeports. However, all regions in the UK will benefit if the country considers inclusivity and consistency.

As the national association for all types of ports, harbours and terminals, the British Ports Association – speaks for over 400 ports, terminals and port facilities. The BPA membership also facilitates the movement of 86% of all port trade and handles 85% of all vessel arrivals in the UK.

Port clusters are essential to the BPA as it allows economic growth in coastal regions. The BPA has argued that the government must prioritise three significant forces namely, inclusivity, competition and fairness, since the UK government’s announcement of the establishment of 10 Freeports in the Summer of 2019 was forged.

This announcement however does not apply to ports in Scotland, Wales and Northern Ireland. The BPA has notified ministers that the abovementioned ports may be left disadvantaged as compared to English ports.

Richard Ballantyne, Chief Executive of the British Ports Association, said, “The BPA remains excited by the prospect of Freeports and we value government’s recognition of ports as engines for local and national economic development. Coastal communities are often found in areas of high deprivation, so this policy has the potential to be transformative for certain regions.”

He added, “However, our members in Scotland, Wales and Northern Ireland have concerns that dealignment and delays to the policy in the devolved administrations may be disruptive to ports market, which relies on a level-playing field for free and fair competition.”