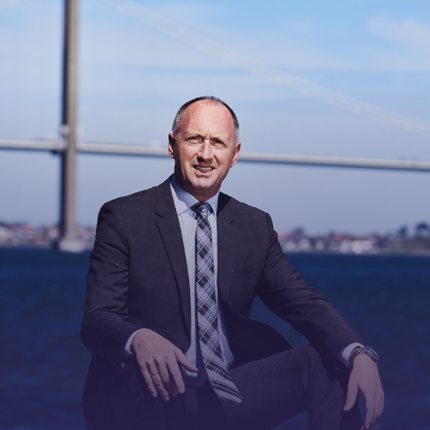 Repost: Bunker Holding is actively looking for acquisitions among the larger bunker companies as well as players in the green energy sector, CEO Keld R. Demant has told Ship & Bunker.

“We have identified several targets and have entered into conversations with partners. For confidentiality reason, I cannot share the details right now, but we will of course do so once we have news to announce,” he added.

Demant has long predicted consolidation within the bunker industry, a stance reiterated when he spoke to Ship & Bunker in December last year.

2020 was also the year that BH unit KPI Bridge Oil completed its merger with OceanConnectMarine, the latter being ranked at the time as one of the world’s Top 10 bunker companies in its own right.

And while BH is looking at other large bunker players to acquire, Demant sees it being more likely to complete an acquisition in the future fuels space.

“Bunker Holding is dedicated to help bring about a more sustainable shipping and bunkering industry, and we are considering several options within the producer andl ogistical parts of the value chain within sustainable.

“Given the market conditions, the likelihood of Bunker Holding acquiring a green fuels player rather than a traditional competitor is relatively large.”

Demant added that there was no particular geographical area his company was focussing on: “As a global player we are looking to strengthen our footprint around the world.”

As for the when: “these things are always hard to predict,” he said.

“The market is quite heated right now with very high valuations which makes it more likely for us to actually come to terms with partners in 2022 rather than 2021.”

Bunker Holding is the world’s largest bunker company in terms of sales to end users of fuel, last year recording a sales volume of around 30 million mt.

With industry focus now shifting to decarbonization and identifying what the future marine fuels mix will be, last week Bunker Holding joined the group of 150+ major industry stakeholders in urging governments to commit to decarbonizing the international shipping industry by 2050.