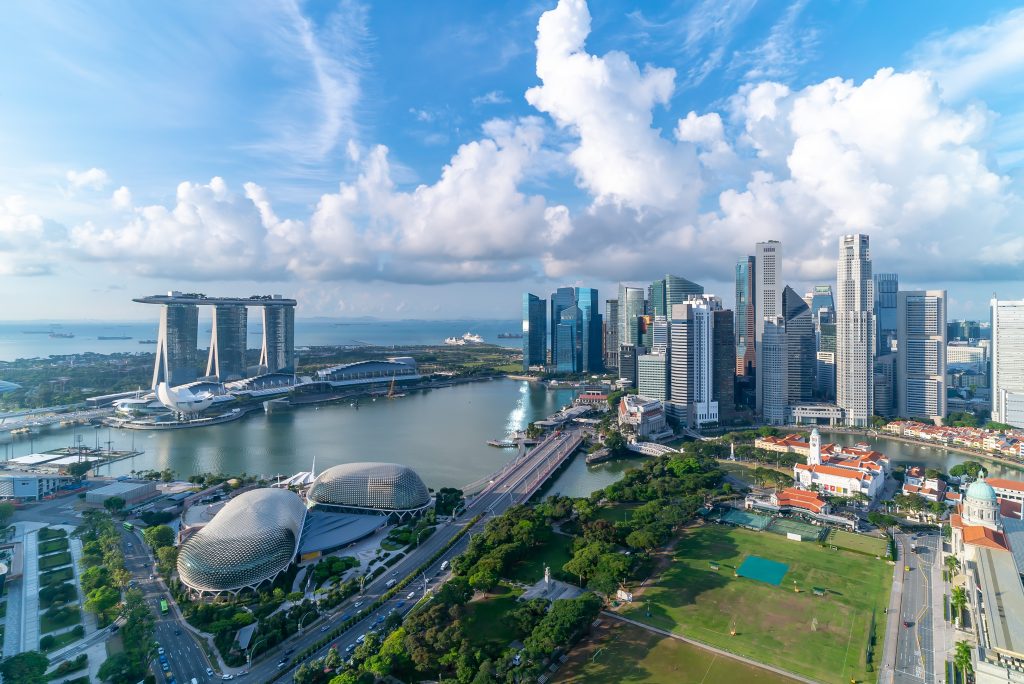 The company is ‘on trend for’ 15 million mt/year of sales in 2021, a representative told Ship & Bunker by email this week.

The firm has yet to report on its sales or profits for 2020. But sales at 15 million mt/year would be above anything seen in the sales volume data
the company has previously published for 2007- 2019; sales came close to that level in 2018 before declining slightly the following year.

Peninsula has relocated its global head of supply and trading, Alex Lyra, to Singapore with an aim of targeting increased sales in the Asia Pacific region, the representative said. The
reasoning for the move is that the company is seeing stronger demand growth there than in other regions and has a growing relationship with Asian banks.

Peninsula may also consider adding a bunker barge to its operations in Asia later this year, the representative added.