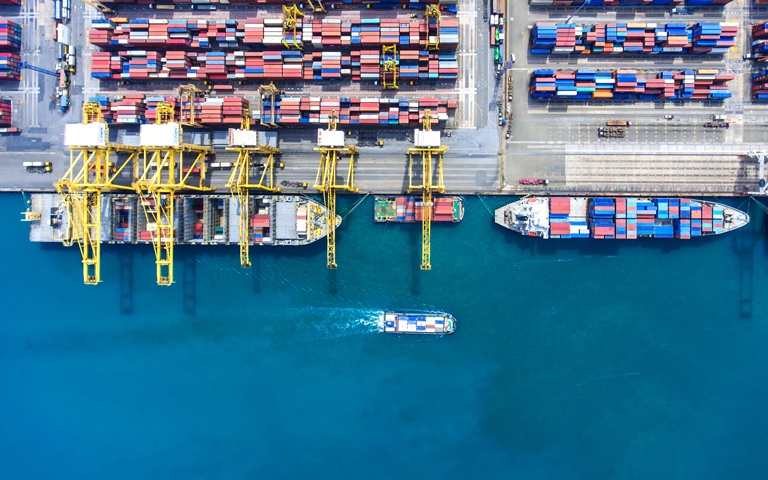 For some earning for an honest day’s work, it is good news. However, the majority deemed the announcements as the ugly manifestation of capitalism.

A case of wrong timing or?
European listed companies are required to report their earnings semi-annually. Mærsk A/S (APMM) reported unaudited revenue of US$ 14.2 billion, an underlying earnings before interest, taxes, and amortization (EBITDA) of US$ 5.1 billion and an underlying EBIT of US$ 4.1billion for Q2 2021. The company added in its advisory that strong quarterly performance is mainly driven by the continuation of the exceptional market situation, with strong demand rebound causing bottlenecks in the supply chains and equipment shortage. Ocean volumes increased by 15 per cent and average freight rates improved 59 per cent in Q2 2021 compared to the previous year.

Ocean Network Express (ONE) reported an increased Q1 profit of US$2,559 million compared to the same period last year (+US$2,392 million). This increase is mainly due to the continuous strong market, complemented by an enlarged trade volume of approximately 20 per cent annually. ONE notably acknowledged the worldwide global supply chain’s persistent turmoil contributed to the skyrocketing short-term consignments.

Cash cow in disguise
MCS Industries’ CEO Richard Master spoke out against the liners not honouring the contracts. He told a supply chain media that several larger and smaller shippers were concerned for their businesses and outraged with the current situation. Master stressed, “Some lines are more co-operative than others, but none has supplied us like we supply our customers. When we make a deal, we stick to it.”

The industry can collectively agree that it has been a lucrative H1 21 for heavyweights. However, not acknowledging their unacceptable practices is just further denting their market position. On the flip side, it is a cash cow in disguise for smaller vessels.