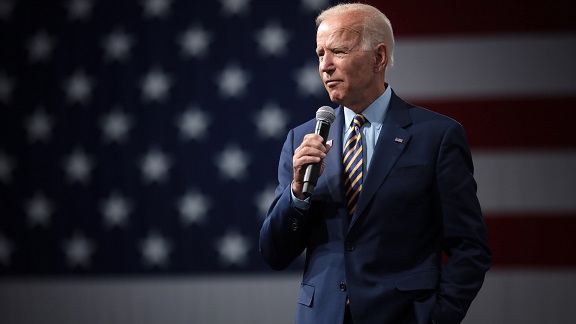 Change for the maritime industry is at arm’s length with Joe Biden’s win: The maritime industry has been suffering from limited activity during the COVID-19 pandemic – and it expects to see hopes that new improvements will be shown with the new administration taking over after months of struggle.

It was unfortunate that President Trump had decided to exclude the maritime industry from his relief packages back in April. On the other hand, the aviation industry has received significant funding.

According to Cozen O’Connor, many areas of the maritime industry need a considerable amount of intervention from the US government.

He stated that “The industry needs some further support and some form of relief to offset the economic impact that we’ve seen in 2020 as a result of the economic downturn and Covid-19.”

He added, “The sector has been going along with reduced cargo demand and increased operational costs from the need to provide personal protective equipment to their crew members and just deal with a new operating environment.”

US Congress is working to secure additional funding for the sector. Peter DeFazio, who chairs the House Committee on Transportation and Infrastructure, has proposed implementing a Maritime Transportation System Emergency Relief Act. This will be discussed during a National Defence Authorisation Act session.

During the presidency, Biden, like Trump, will continue to be an advocate of the Jones Act. This act includes reserving coastwise trade for vessels built, and owned in the States, crewed by US mariners.

Biden has also asserted his ties to organised labour, and gained the support of several maritime unions in the election.

Change for the maritime industry & shipping industry will be affected by regulations and initiatives related to climate change significantly over some time – longer than the US election cycle.

His administration will introduce new initiatives for US shipbuilders and service vessel owners to facilitate offshore wind projects.