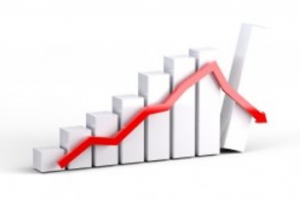 Repost: China’s exports of marine fuel in March fell by 15% from a year ago, according to Reuters citing customs data.

Exports have been hit by high prices and COVID-19 curbs at domestic ports. March shipments came in at 1.42 million metric tonnes most of which was very low-sulphur fuel oil.

The data released Wednesday also showed that 975,892 mt of fuel oil, including both high-sulphur and low-sulphur products, were brought into bonded storage in March, up 4% on the year, according to the report.