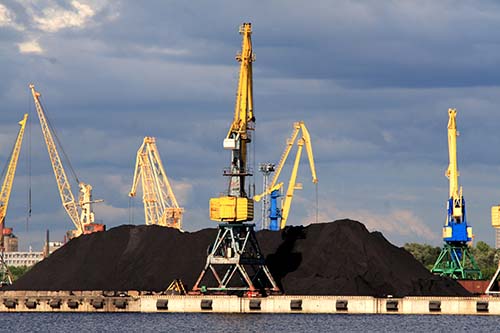 China’s coal were selling at losses after the government’s intervention to address a massive shortage in October. Sellers are now scrambling to rid their excess stock.

Today, Chinese traders lamented losses were as much as between US$40 – US$100 per tonne as importers clambered to sell their shipments booked in October 2021. Some buyers resorted to cutting their losses by forfeiting deposits placed on contracts, amounting to 10 per cent of the cargo value. Other buyers were also said to be stalling incoming shipments and hoped prices would recover sufficiently for them to sell their new stock. One bemoaned, “We either absorb the losses, or re-negotiate with upstream suppliers and postpone loadings for future shipments.”

For others, it was flat-out price wars. A Singapore-based trader shared that parties were prepared to suffer losses as much as US$50 loss per tonne. One media quoted China’s coal futures steadied around RMB 900 (US$141) per tonne this week. Trade flow data on Refinitiv Eikon added that China coal arrivals in November are expected to reach 16.3 million tonnes, down 26 per cent from October.

The destructive price drops appeared to have prompted the NDRC to announce the government’s possible intent to ease up interventions. Data from Reuters showed October 2021’s coal output rose to the highest since March 2015, shortly after Beijing approved a raft of coal mine expansions to tame record prices and boost supply. Data from China’s National Bureau of Statistics dated 15 November 2021 revealed the world’s biggest coal producer and consumer churned out 357.09 million tonnes in October 2021, up from 334.1 million tonnes in September.