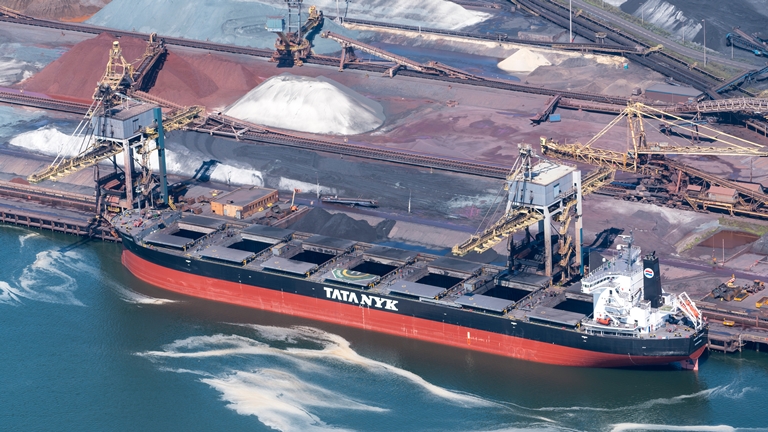 An increase of 4.9 million tonnes in comparison to the same period in 2020 was within analysts’ expectations, as iron ore shipments from China’s top two suppliers grew steadily. Refinitiv vessel-tracking data revealed the arrivals from Australia and Brazil rose 11 per cent to 164 million tonnes.

The China Iron and Steel Association forecasted a growth in steel demand for this year. However, the industry ministry repeatedly urged companies to cut China’s crude steel output this year in line with President Xi Jinping’s goal of carbon neutrality by 2060. Zhuo Guiqiu, an analyst with Jinrui Capital remarked, “It remains unclear how the production reduction is going to be implemented. If crude steel output is really curbed while taking steel scrap into account, iron ore demand for the whole year could drop.”

Will China “ease up” with Australia to mitigate its coal crunch?