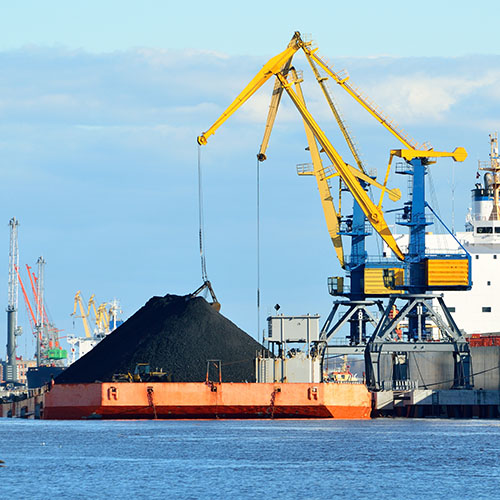 China’s coal supply might just tide through winter, with a little help from Indonesia

China’s coal imports in September 2021 reportedly peaked at 32.9 million tonnes – the highest since December 2020, while Chinese customs’ data booked a staggering 39.1 million. The month-on-month import hikes were due to the massive coal shortage in China, and the country’s attempts to ensure enough supply.

Banking on Indonesian coal
China easing its restrictions on domestic production also contributed to the improving import numbers. It produced 33.4 billion tonnes of coal in September 2021. In the first nine months of this year, total domestic coal production rose by 3.7 per cent to 293.1 billion tonnes. However, industry observers remained cautious that it may not meet the demands for winter. Traders have the power crunch to thank for with regards to the upward growths in coal imports, given that it made China reconsidered its emissions commitments. The republic is also actively trading with Mongolia and Kazakhstan on the side.

As China gets shaky with its supply despite its position as the largest producer, Indonesia jumped in to fill the gap Australia left. The latter’s (Indonesia) exports soared to 143.2 million tonnes as at September 2021. In September alone, Indonesia exported 21.4 million tonnes. This quantity is also Indonesia’s second highest monthly exports, and over four times higher compared to September 2020. It exported 26.3 million tonnes in December 2020 to China, according to customs data.

Peter Sand, Chief Shipping Analyst from BIMCO remarked, “Indonesia has stepped up to fill some of the gaps in Chinese thermal coal imports after their shunning of Australian coal. Chinese customs data showed no imports of coal from Australia this year. However, anecdotal evidence over recent months pointed to some of the ships that had been caught in the crossfires, and those waiting outside Chinese ports are now allowed to discharge, fuelling hopes of improvement.”

Russia is not likely to make any significant improvements due to pricing, despite a hike of 64.7 per cent in the first nine months of 2021. It is still much lower than Indonesia’s quantity at 42.8 million tonnes. Dry bulk analyst, Oceanbolt estimated that 39.5 million tonnes of coal were transported between Russia and China – with the majority from Eastern Russia, and sprinkles from Western Russia.