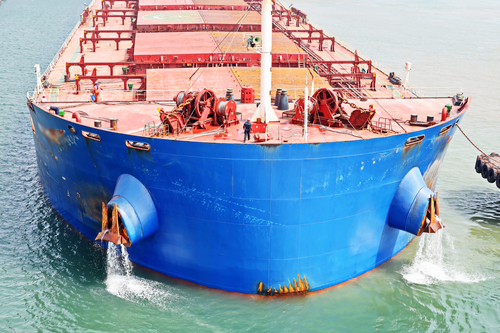 The string of trials confronting China’s ports was arduous, predominantly due to COVID-19. It has now prompted the Philippine Ports Authority (PPA) to take precautionary measures to buffer cargo delays.

The PPA encourages its local importers and exporters to make necessary operational adjustments as it expects cargo delays from China due to the recent chain of challenges. Jay Daniel R. Santiago, General Manager of PPA, said, “We need to prepare. Eventually, the delays in cargo shipments will catch up with us due to the congestion experienced in these transshipment ports. We are encouraging all importers and exporters to take the necessary steps to adjust and secure their operations to mitigate the impact of the slowdowns or partial closures of the big ports in their overall operations.”

The authority added majority of their cargo passes through China’s transshipment ports. Major port gateways are currently operating under optimum conditions and way below the threshold level of utilisation set at 75 per cent, noted PPA.

Ultimately, the critical concern is a possible supply shortage which either tempts importers to hike prices resulting in inflation, or subjects exporters to cash flow problems. The later the cargo reaches its destination, the longer the wait for payment. In essence, credit becomes a sword of Damocles for exporters. Having to make reasonable both fixed and variable costs while waiting for the goods’ payment will also limit the quantity exporters can buy.

Share
Previous Should the industry go back to basics – smaller vessels?
Next China’s curbed steel outputs bode well for India and Bangladesh