Climate change and the consequences for ports 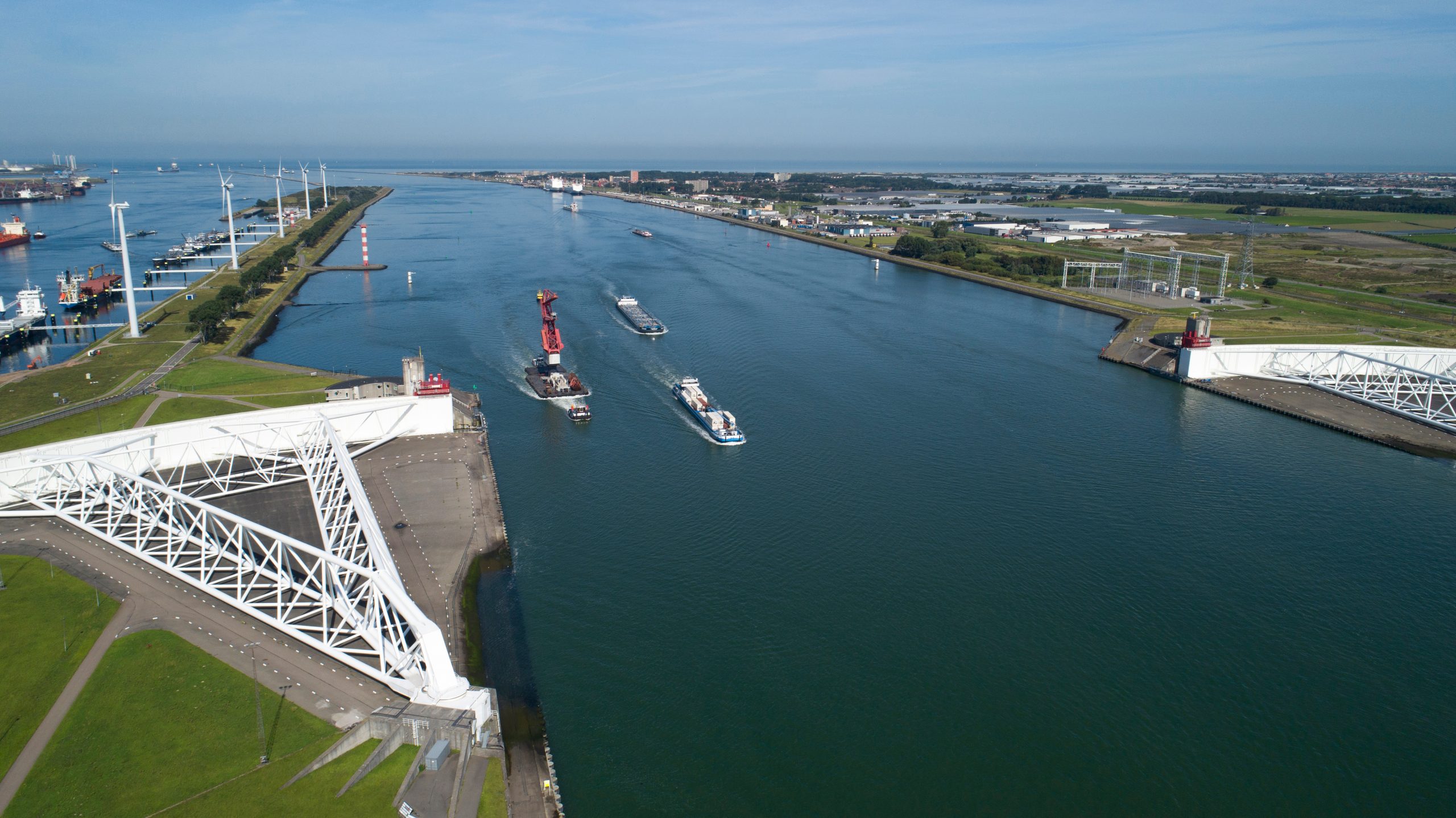 Climate change has been identified as one of the biggest threats our planet faces and countries around the world are scrambling to curb its negative effects, which include rising sea levels, more intense storms and higher temperatures. Many of the world’s nations have come together to find ways to prevent climate change from getting out of control. There have been plans to expand the Roberts Bank superport in Canada by adding a second terminal, and was claimed by the Vancouver Fraser Port Authority that it would last forever. The terminal’s design has factored an increase in sea levels by 50 cm by 2100, falling short of predictions from studies that have sea levels rising by 1 m in the same period of time. Furthermore, other weather phenomena such as storm surges and flooding will also contribute to rising sea levels, leaving the new port underwater. This is systemic of a larger problem faced by the maritime industry and ports around the world: how do they adapt and protect themselves from the effects of climate change? The port of Rotterdam is seen as a shining light in this area, with dykes protecting it against flooding, along with its facilities being located above sea level. In addition, the Port of Rotterdam Authority has also conducted a study to further explore the results of climate change, as well as further measures they can take in order to protect themselves. However, not every port is able to act in the same way. Port operators are restricted in what they are able to do as port tenants hold more authority than them. Some strategies suggested to protect ports include elevating existing wharves and piers, or to build or extend sea walls, but any possible feature that can be implemented is limited. Port authorities are also further handicapped by the high cost of implementing these protective features. However, they are warned that the cost of damage from climate change will be even higher. Ports have to implement suitable designs and plan for when things go south. Doing otherwise is simply courting trouble. Source: Ship Technology Global 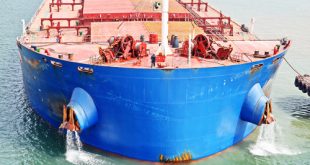 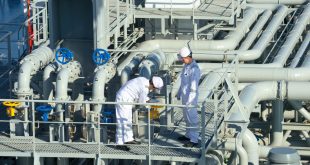 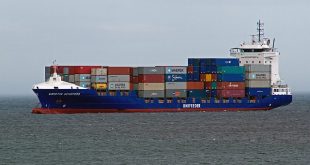 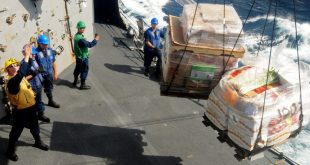 Mr Ramy Girguis, Vice-Chairman of Pegasus Shipping Services, dropped by to talk about his company, …