Recent events have brought to light the importance of data analysis in the hopes of preventing the next great maritime disaster. The tragic explosion in Beirut where more than 100 people were killed, and the grounding of capsized carrier MK Wakashio off the coast of Mauritius, causing an estimated 1,000 tonnes of oil to spill into the Indian Ocean are stark reminders of the risks related to the maritime industry.   It is believed that data analysis would be able to help people predict and prevent future maritime disasters. By studying the large amounts of data available in the maritime industry, it is hoped that maritime intelligence can be improved, so that such disasters can be prevented or at least foreseen and mitigated, thus saving lives, equipment, and the environment. 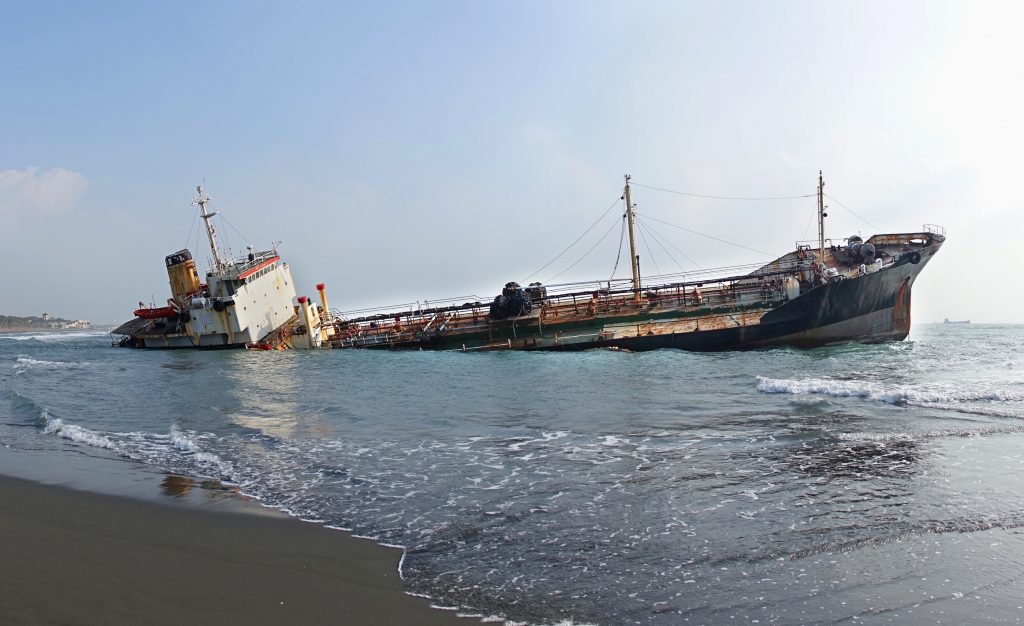 One way that the maritime industry can help to prevent future disasters is through the setting up of a central ‘nerve system’ utilising cutting-edge technology that allows for the detection of potentially suspicious activity, reduce human error, and monitoring of any seafaring vessels.   Such a governing body will allow for the quick detection of any signs of a potential disaster. Machine learning models can cross-reference data from past trips along with data from ports in order to advise authorities on the right action to take. Irregularities hinting of illegal activity, such as vessels switching off transmissions or performing uneconomical actions, can also be observed and be acted on.   In order for such a system to be successful, transparent data must be provided. However, as seen from the tragedy in Beirut, such information may not always be accessible. Red tape in the maritime industry, coupled with loose enforcement of laws by authorities, helps to shield wrongdoers from facing the consequences of their actions. As evidenced by the grounding of MK Wakashio, the current system does not work in preventing disasters. There were several points of interest in the vessel’s journey, such as the fact that it was the first time the ship was crossing the Indian Ocean in almost three years, which should have raised concerns but instead went unnoticed.   However, even if such technology is put into place, some countries lack the knowledge and ability to operate it. This can be overcome by having an all-encompassing body providing these services to nations. Through vigilant monitoring of vessels, authorities will then be able to identify any potential issues and take the necessary precautionary measures before any incidents occur. The maritime industry, along with stakeholders such as governments of countries around the world, have to work together in order to supply operators with the equipment and ability to help keep them safe.   Source: Splash 247 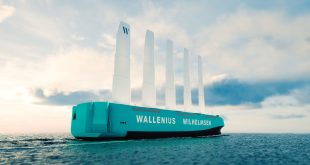