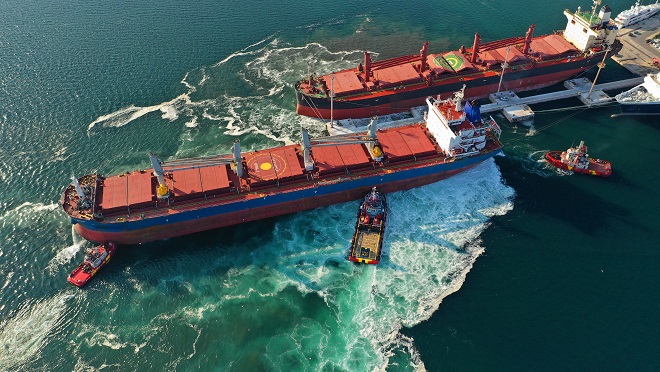 Earlier this month, stronger panamax rates raising the Baltic Exchange’s main sea freight index elevated the industry’s optimism as it offset a drop in the larger capesize sector. However, further weakened rates for the larger capesize segment instead implicated panama’s and supramax’s performance.

The capesize index dropped 153 points (5.2 per cent) to 2,817, the lowest within a fortnight. Capesizes which typically transport 150,000-tonne cargoes such as iron ore and coal, had its earnings decline by $1,265 to $23,366. The most actively traded iron ore futures on the Dalian Commodity Exchange closed at 0.8 per cent lower to 1,047 yuan ($161.65) per tonne. Iron ore futures reportedly clocked around 680 transactions in 2020, which translates to approximately 85 million mt. 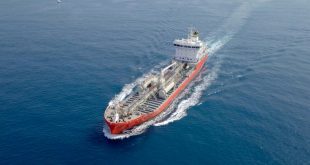