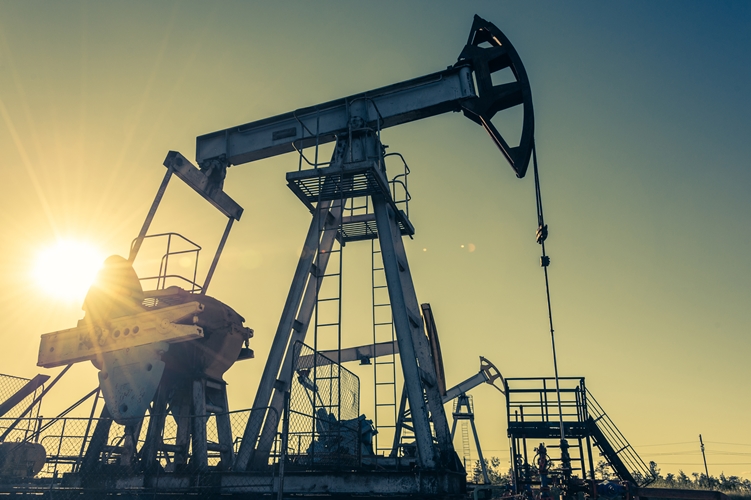 Oil prices fell for a third day on 16 March 2021; as Germany, France and other European states suspended using a major COVID-19 vaccine, threatening the recovery of fuel demand. Though Brent crude peaked early this year, it fell $0.49 to $68.39/barrel. Another to suffer decline was U.S. crude – a $0.59 drop to $64.80/barrel.

Implicated by hyped vaccine side effects
Despite the World Health Organisation’s statement of “no established link” between the vaccine’s side effects and reported symptoms, Germany, France and Italy announced the Oxford/AstraZeneca COVID-19 vaccine suspension. Yet Europe’s medicines watchdog said the benefits of the AstraZeneca vaccine outweigh its risks. Investors are now worried that the delayed vaccinations rollout in the European Union could hurt both economic recovery and fuel demand.

Though oil prices were spotted to reach pre-COVID-19 levels, gains were thwarted by slow rollouts in numerous nations – resulting in weakened oil demands. Bjørnar Tonhaugen, Rystad Energy’s head of oil markets, remarked: “For oil demand to fully recover, a successful and rapid inoculation of the global population needs to take place. Before the recent setback, there was positivity that the campaigns under way were on the right track.”

U.S.’ crude inventories are rising as refineries are still trying to recover from a mid-February deep freeze in Texas. “Short-term direction will be set by the weekly U.S. inventory reports,” PVM analysts said in a note, adding that the dollar’s strength against other currencies also affected oil prices.

According to market sources, trade data from the American Petroleum Institute revealed that U.S. crude stockpiles fell by about 1 million barrels during the week of 8 March 2021.

Ahead of official data on 16 March 2021, analysts forecasted a crude build of about 3 million barrels in a fourth straight weekly rise. Government data showed stocks jumped by nearly 14 million barrels in the previous week. Other sources noted the U.S. refiners’ scaling back on long charters – spelling another sign of uncertainty over the return of global oil demand to pre-pandemic levels, shipping and trade.