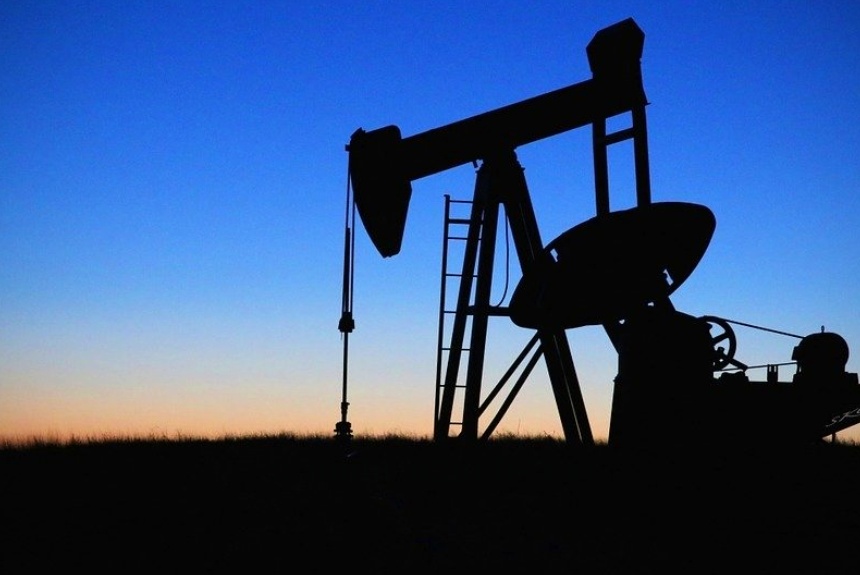 Repost: After a dismal start to the month in the previous session, oil on Tuesday clawed back some earlier losses but was still hampered by concerns that the Covid delta variant will disrupt global crude consumption.

ANZ was mainly responsible for trading patterns on Tuesday, when its analysts noted that with regards to China “Cases of the highly contagious Delta variant have emerged in 14 of 32provinces; this could see further mobility restrictions introduced.”

ANZ also reported that “China’s economic activity continued to ease in July, with the official Manufacturing Purchasing Managers Index falling to 50.4 from 50.9 in June.”

Contributing to Tuesday’s gloominess was manufacturing activity in the U.S.: it too slowed, with the ISM index falling to 59.5 from 60.6 in June, the lowest reading since January.

Yet, traders’ worst fears – a negative impact on demand both domestically and abroad – has yet to be realized: a preliminary Reuters poll forecast more declines of U.S. crude and product inventories.

And as was the case with other oil giants, BP on Tuesday demonstrated that global recovery is strong and steady when it announced that it had beaten second-quarter earnings expectations: the energy giant will reportedly buy back $1.4 billion of its own shares in the third quarter on the back of a $2.4 billion cash surplus accrued in the first half of the year.

BP CEO Bernard Looney said, “GDP is back to pre-pandemic levels and the vaccines are clearly working, OPEC+ is holding discipline and supply is tightening, particularly in U.S. shale.”

As for crude trading moving forward, JJ Kinahan, chief market strategist at TD Ameritrade, painted a bigger picture by stating, “I think what you’re going to continue to see is this continued volatility. For a while, the primary volatility focus was is there inflation or isn’t there?”

“This week it’s the good earnings versus the variant, and will it pause the reopening of businesses?”