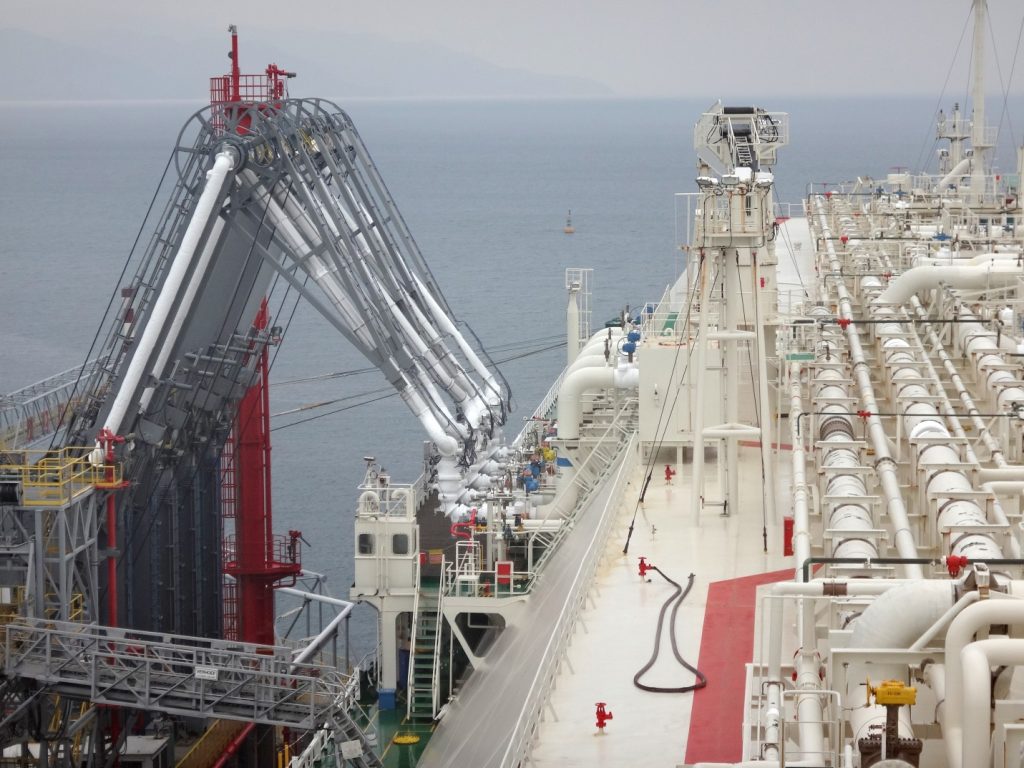 The increase in demand for Liquefied Natural Gas (LNG) appears to be unabated, as it is expected to rise significantly through to 2030. According to Alan Heng of Pavilion Energy, demand for LNG bunkering will increase to 9 million tonnes by 2025 and just under 30 million tonnes by 2030. Speaking at the Gastech Virtual Summit, Heng added, “We project that by 2030, Singapore will have a 20% global LNG share, consistent with its position as the largest bunkering port in the world.” Heng shared that the COVID-19 pandemic has led to slower growth in shipping due to its impact on LNG bunker prices. Pavilion, however, foresees a more positive outlook in the mid to long-term after the world recovers from the effects of the pandemic. It expects LNG bunker prices to return to original predictions of exponential increase in demand for the next ten years, and for Singapore to be a key player in LNG bunkering. There are a number of challenges that hinders the adoption of LNG as bunkering fuel, including the lack of existing infrastructure, network, scale and economics, and higher costs. However, Heng dismissed these concerns, saying, “We think that these issues are being dealt with rapidly and believe that LNG bunkering will over time be the fuel of choice for this industry.” On the topic of higher costs, Heng also added that critics may not have factored in cost savings from elsewhere, such as the “cost of carbon abatement and the cost to environment”. Governments and port authorities can also be tasked to bring in rules and regulations in order to facilitate the adoption of LNG bunkering fuels, Heng suggests, stating that “Institutional investors and financiers can further encourage shipowners to transition to a lower carbon footprint.” Heng listed four challenges that the LNG industry would have to face in order to increase the adoption of LNG. Firstly, there needs to be an improvement in existing LNG infrastructure. He cited the example of how most ports delivering LNG do so using trucks, and that only 15 ports have the capability to deliver LNG ship-to-ship. Ship-to-ship LNG bunkering is essential as it is the most efficient method to refuel vessels, especially those going on long journeys. A large amount of investment is needed to improve existing LNG infrastructure in order to meet the forecasted growth, and it is estimated that another 100 LNG bunker vessels have to be added. Another issue is that the industry has to acclimate to LNG commercial agreements, in order to achieve “fit-for-purpose agreements with diversity across pricing index, supply and tenure, as well as flexibilities.” In order to facilitate contracting, Pavilion energy aims to draft a standardised list of Terms and Conditions. Pavilion aims to find a compromise between customers and the LNG industry in order to find mutually beneficial solutions in this new field.   Source: SP Global