Demand for methanol hits high in the maritime industry 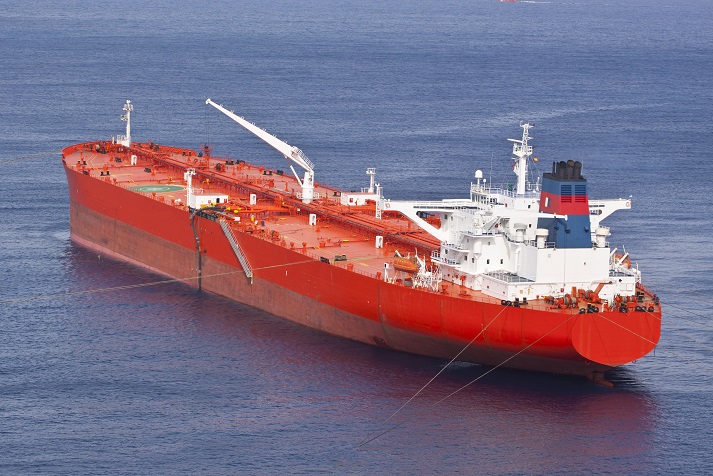 Methanol-based fuel demand increased tremendously throughout the year in the maritime and bunker industry. Interest in methanol is growing as vessel owners are actively seeking out for a cost-effective solution to cut carbon emissions.

According to Methanol Market 2020 Segmentation by PRnews Leader, methanol will have a Compound Annual Growth Rate (CAGR) of 5.64% during a forecast from 2019 to 2024.

Conversion to methanol fuel usage is more eco-friendly and sustainable for the shipping industry. It is proven to reduce the carbon emissions by 95% and most importantly less toxic and harmful than oil spill due to its biodegradable nature.

Some alternative fuels may be difficult to obtain, but methanol is readily available through existing global terminal infrastructure. With its low-emission quality, methanol fuel is in the top five of chemical commodities that ship owners supply worldwide every year.

Chris Chatterton, COO of Methanol Institute, stated, “There are 150M tonnes of installed capacity for producing methanol and blending is already happening.”

Currently, Methanol is available in 100 ports globally. Lloyd’s Register has also created a Bunkering Technical Reference on Methanol in September, “which was a key missing piece of technology knowledge” added Mr Chatterton.

“Demand for Methanol is increasingly seen as one of the candidate fuels to be used in the decarbonisation of shipping. It is already in use as marine fuel on tankers, bulkers, ferries and harbour craft. Its lower pollution and greenhouse gas emissions profile offers owners the opportunity to meet IMO2020 regulations and move towards IMO2030 compliance, whilst also gaining valuable knowledge towards IMO2050 ambitions,” said Chatterton.