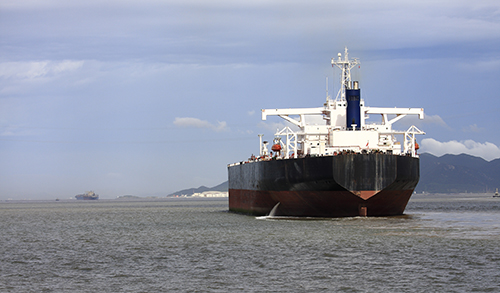 The upcoming import tax regime is a likely cause

Swift slowing in demand
China is known to be actively scooping up oil, even to the extent of purchasing those “packaged” as Malaysian. The media found the cargoes onboard the five tankers comprised 5.4 million barrels of Forties crude – meant for China’s private oil buyers. 2 VLCCs chartered by Vitol Group are reportedly among the five stranded vessels. They are namely Elandra Everest and Apollonas.

The pause is speculated to be in anticipation of the next import quotas for 2021. Moreover, traders monitoring the pricing window of S&P Global Platts also observed reduced bidding activities for North Sea oil. From a macro-perspective, China has been the dominant oil importer. Its recent iron ore buying frenzy might have popped a red flag internationally about stockpiling. It has the means to stockpile iron ore, but not for oil. Besides, China accounts for only 14 per cent of the global oil market. Hence, it would not be surprising if the country decides to slow down its oil focus.

Illegal trading of import quotas has been a regular practice and PetroChina Fuel Oil is one of the infamous doers. A government official said, “China is taking a lot more seriously carbon emissions this year, and see large crude oil imports and large refined fuel exports as something unsustainable.” Not surprising, an official from PetroChina claimed he was not aware of the situation and was unable to comment.

Share
Previous Is COVID-19 officially classified under force majeure now?
Next The real determinants of your vessel value