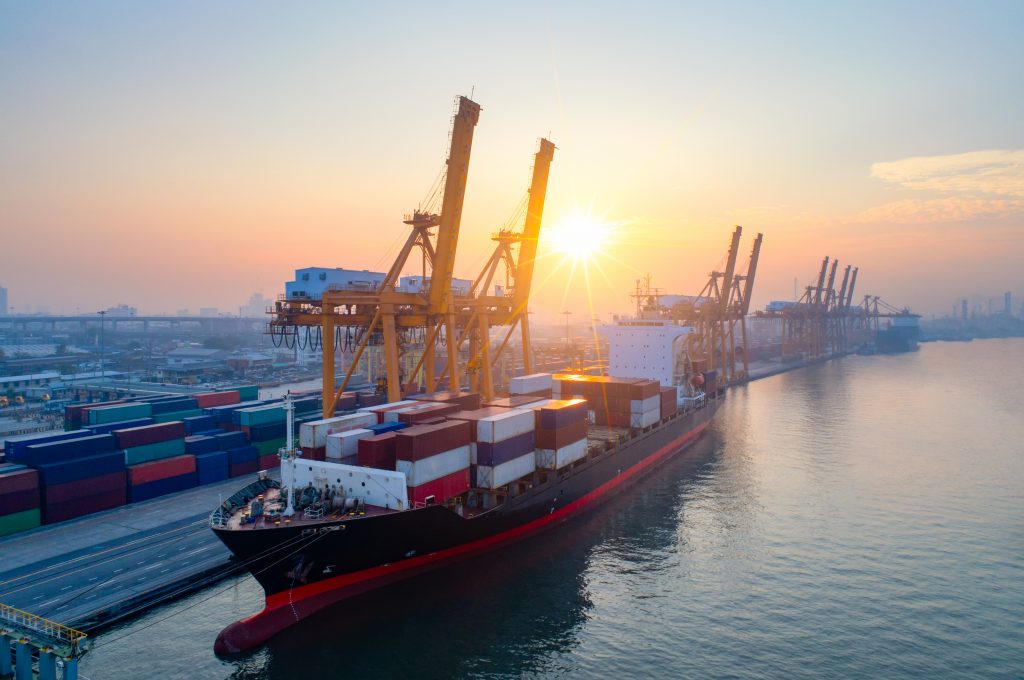 Though it is a standard practice, ethical or otherwise, there were enough noise and discontent to get the FMC to explore possible deterrents. On the flip side, it can be assumed the US market is a major casualty.

Threats to US trade

While it is convenient to blame the pandemic, everything which impacted the world trade arose from a choice. China demonstrated its willpower to refuse being a victim of circumstances. Data from numerous bodies revealed China’s exports were wounded but not defeated. If it surprised anyone, manufacturers skillfully manoeuvred the challenges by waiting for the right moment to act. Nobody anticipated their shipping pause was to preserve their profit margins.

However, it is not the same for the US. Inflation has made its grand entrance due to severe supply shortages from ruptured imports. In the spotlight was none other than carriers’ price gouging, which made many cargo owners and charterers reach a point of being disillusioned. This resulted in a major shift in export strategies – chartering smaller vessels to get their goods delivered, as reflected in the Baltic Freight Indices. Nonetheless, big carriers stuck to their guns with far-fetched excuses justifying exorbitant surcharges, much to the shippers’ dismay.

That by far is the most crucial statute to address, given the prevailing ludicrous practices. It specifically refers to retaliation against a shipper by refusing, or threatening to refuse, cargo space accommodations when available, or resort to other unfair or unjustly discriminatory methods because the shipper has patronised another carrier, or has filed a complaint, or for any other reason.

The Federal Maritime Commission ordered an investigation on the congestions and bottlenecks at ports and other spot within the supply chain which threatened the US economy. Commissioner Rebecca F. Dye was tasked to convene Supply Chain Innovation Teams and engage key stakeholders from all facets of the freight sector in order to identify commercial solutions to some of the worst supply chain problems confronting American trade. In earlier reports, shippers were dished a “take it or leave it” attitude from carriers, attributing to equipment shortage and border restrictions from the pandemic. Cargo spaces’ “selling fast” became a cash cow, squeezing owners and charterers dry.