In June this year, the National Disinfection Programme in the United Arab Emirates (UAE), implemented in the wake of the COVID-19 pandemic, was announced to be completed. Subsequently, Dubai has lifted restrictions for maritime activities in its territory. Dubai Maritime City Authority (DMCA), the governing body in change of regulating and overseeing Dubai’s maritime sector, has therefore increased the number of bunker vessels allowed to supply marine fuel within its borders to 12. This move showcases DMCA’s commitment to grow and nurture the marine sector by allowing the continuous uninterrupted refuelling of ships, in preparation for the influx of both domestic and foreign tourists coming to Dubai.   As a result of the resumption of maritime services in Dubai’s anchorage areas, ships in Dubai’s borders will now be allowed to gain access to maintenance, repair and refuelling services upon receiving permission from the DMCA and other relevant authorities, as well as having to adhere to safety and protective measures. The director of Marine Anchorage Operations of DMCA, Mohammad Al Bastaki, sees this as a positive move for the local maritime industry, commenting that this move “represents a quality focused addition to the efforts aimed at providing guarantees for the return of momentum to the local marine sector, particularly in the present scenario, when there is an easing of restrictions in Dubai and in conjunction with the completion of the National Disinfection Programme.”   Al Bastaki also added that the DMCA will work to remain competitive, stating that they “will continue to focus on updating the operational and legal framework governing marine activities to be at pace with the rapidly changing variables, keeping in mind the adoption of best practices that support the growth and sustainability of marine activity, in line with the ‘Dubai Maritime Sector Strategy’ which is focused on enhancing the attractiveness, competitiveness and inclusiveness of the local marine community.”     Source: Seatrade Maritime 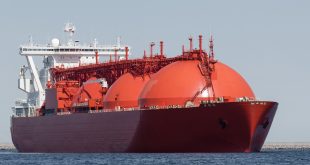 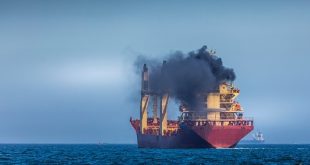