Egypt seeks compensation for Suez Canal-incurred losses out of court 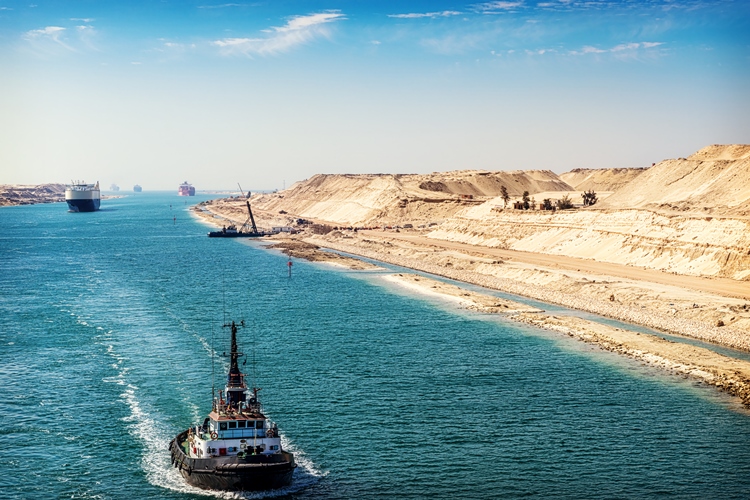 Away from the courts
Rabie said the authority was expecting more than $1 billion worth of compensation, cautioning on Ever Given’s withholding if the issue gets arbitrary. The massive amount comprises salvage operation, costs of stalled traffic and lost transit fees for the week’s blockage. He however did not specify who would be responsible for the payment.

The Panama-flagged Ever Given carries cargo between Asia and Europe, and ran aground on 23 March 2021 in the narrow man-made canal dividing continental Africa from the Asian Sinai Peninsula. Though the week-long stranding punctured maritime commerce, Rabie complimented the team’s effort to free the container ship within six days.

Ever Given is currently in one of the canal’s holding lakes, where investigations are in progress. He added investigators analysed the ship’s black box but have yet to establish a cause. Despite initial reports’ implying the ship suffered a blackout much to the vessel technical manager’s denial, Rabie declined to discuss possible causes – vessel’s speed and weather.

An unprecedented operation
Notwithstanding the resumption of Suez Canal’s traffic, Rabie stressed the Ever Given’s incident is unheard of in the canal’s 150 year history. “The case we had was complicated and unconventional. Hence, we had to adopt an unconventional approach,” he said. Detailing the equipment needed such as dredgers to remove the sand beneath the vessel; Rabie highlighted it was a first for the authorities to do so.

The earthshaking halt catalysed fears of extended delays and inflated costs for buyers from supply shortages. With over 400 stranded vessels across a week, the shipping industry worldwide suffered further losses in addition to the crippling pandemic.