Eight countries come together in development of autonomous navigation

A significant step forward has been taken in the adoption of automated maritime navigation as representatives from 8 countries have come together to form a network, aimed towards developing consistent standards regarding the operation of Maritime Autonomous Surface Ships (MASS).   The network, named MASSPorts, formed by flag, coastal and port authorities of the 8 nations, with the objective of coming up with frameworks and regulations for MASS trials in participating ports, establishing terminology and jargon, method of communication, ship reporting and data exchange to improve the compatibility of systems across different ports, and to enable MASS trials to take place between different participating ports. 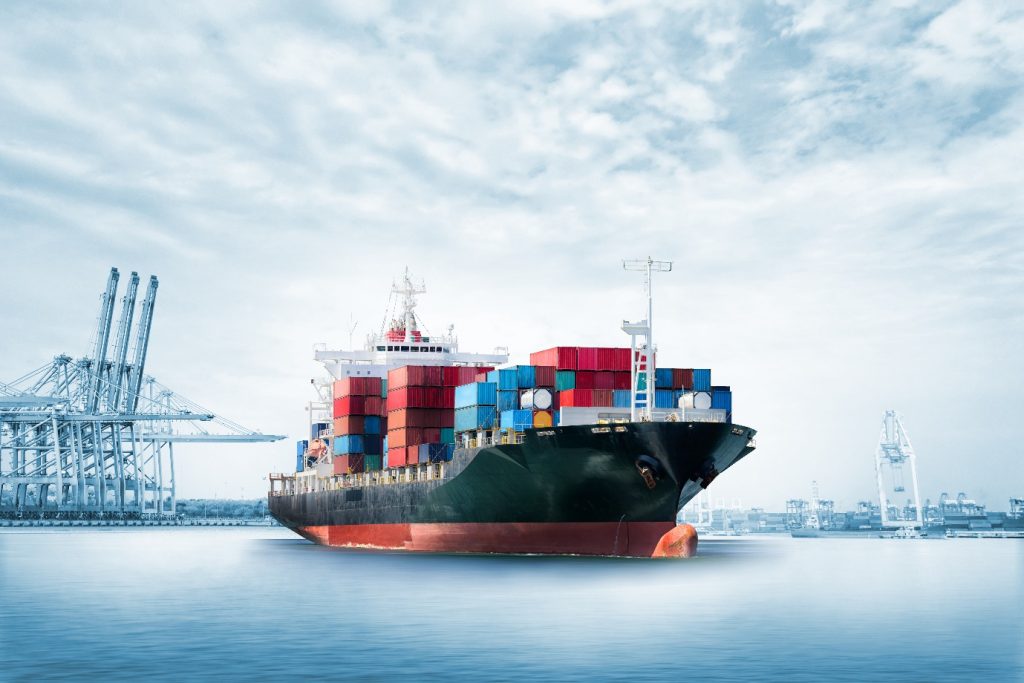 Representatives from the 8 countries, consisting of Singapore, China, Denmark, Finland, Japan, the Netherlands, Norway and South Korea, were present virtually together with members of several international organisations, such as the International Maritime Organisation (IMO), International Association of Marine Aids to Navigation and Lighthouse Authorities (IALA), and the International Association of Ports and Harbours (IAPH).   The Chief Executive of the Maritime and Port Authority of Singapore (MPA), Ms Quah Ley Hoon, views autonomous navigation as an important step in the future of the industry, stating that “Autonomous navigation is an important part of our plans to be a future-ready port. We see MASS having the potential to enhance navigational safety and increase productivity.”   In a show of support of autonomous navigation from South Korea, Mr Chang Kyun Kim, Director-General in South Korea’s Ministry of Oceans and Fisheries, said: “The Republic of Korea will invest about $130m for six years from 2020 to 2025 to develop autonomous navigation systems for MASS and apply it to the actual vessel where international voyage is possible.”   The development of autonomous maritime navigation is believed to augur widespread effects on the maritime industry, with Mr Yang Xinzhai, Deputy Director-General of the China Maritime Safety Administration, stating: “The development of new and advancing technologies is exerting comprehensive influence on the shipping industry, which further deepens the integration of shipping into the global supply chain, making it more smooth, reliable and efficient.”   Countries have been taking different steps in handling advancement in autonomous technology, with Japan focusing on three specific types: autonomous navigation/collision avoidance, remote control navigation and automated berthing. The Norwegian Maritime Authority, at the meantime, has come up with the inaugural set of regulations detailing the acceptance of autonomous vessels for national and commercial purposes.   Source: Seatrade Maritime