European Union to include shipping industry in carbon market 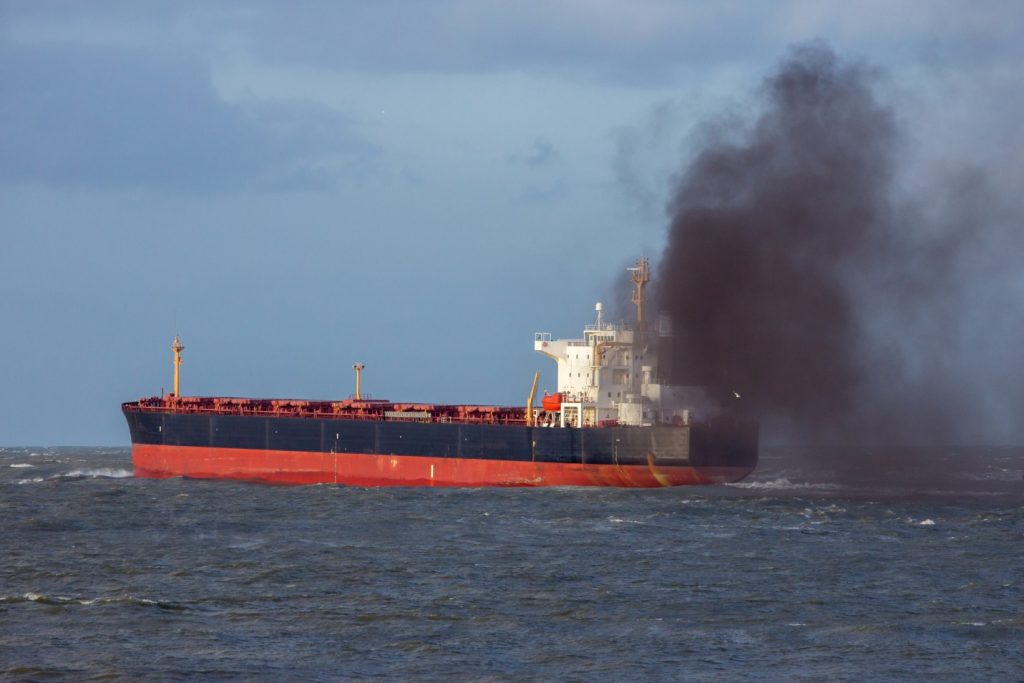 European Union – Shipping appears to be transitioning towards a more environmentally friendly future, with more authorities mandating the use of cleaner fuels, as well as penalising shipowners for pollution from their vessels. The latest authority to do so, the European Parliament, has come to a consensus with regard to penalising ships for their greenhouse gas emissions.

Previously, the shipping industry had not been beholden to European Union (EU) targets for limiting carbon emissions but following a vote on Tuesday, EU lawmakers have expanded its carbon market to include vessels making intra-EU journeys, as well as journeys originating from or destined for a port within the EU. Shipowners will then have to purchase carbon permits from the EU in order to offset its emissions. This is in line with steps taken by the EU in order to become carbon neutral by 2050.

This move will be formalised with another vote on Wednesday, but the implementation of the scheme may take up to 2023. This is done in concurrence with the International Maritime Organisation’s (IMO) push for decarbonisation, with the aim of reducing carbon emissions from the maritime industry. There are dissenting voices from within the shipping industry that argue that the introduction of new regulations by the EU may hinder existing efforts by the IMO, which may result in the increase of tensions between trade partners, especially in the current pandemic-stricken economy. Despite pushback from the shipping industry, the proposal to include it into the carbon market is expected to be approved.