The week-long chaos from Ever Given ends, making way for traffic resumption

Shipping resumed on 29 March 2021 at the Suez Canal after a week-long congestion. The Suez Canal Authority (SCA) chairman, Osama Rabie said 113 ships are expected to transit the canal in both directions, adding the backlog of 422 ships could be resolved within 3.5 days.

The wind that stopped traffic
The Japanese-owned Ever Given jammed diagonally across the Suez Canal from strong winds on 23 March 2021, causing an immediate traffic halt implicating as many as 400 vessels. Efforts to free the container ship paid off with both SCA and salvage teams working together.

“The time pressure to complete this operation was evident and unprecedented,” said Peter Berdowski, CEO of Boskalis. The company said approximately 30,000mᶟ of sand were dredged to refloat the 224,000-tonne container ship. A total of 11 tugs and two powerful sea tugs were deployed to pull the vessel free.

Bernhard Schulte Shipmanagement (BSM), Ever Given technical manager, said there were no reports of pollution or cargo damage. Shipowner, Evergreen Line said the vessel would be inspected for seaworthiness before being approved to continue.
The line of vessels waiting to transit includes container ships, bulk carriers and tankers. Rabie assured canal traffic will be restored within four days. He added this incident will not affect SCA’s policy on admitting vessels of similar dimensions as Ever Given. 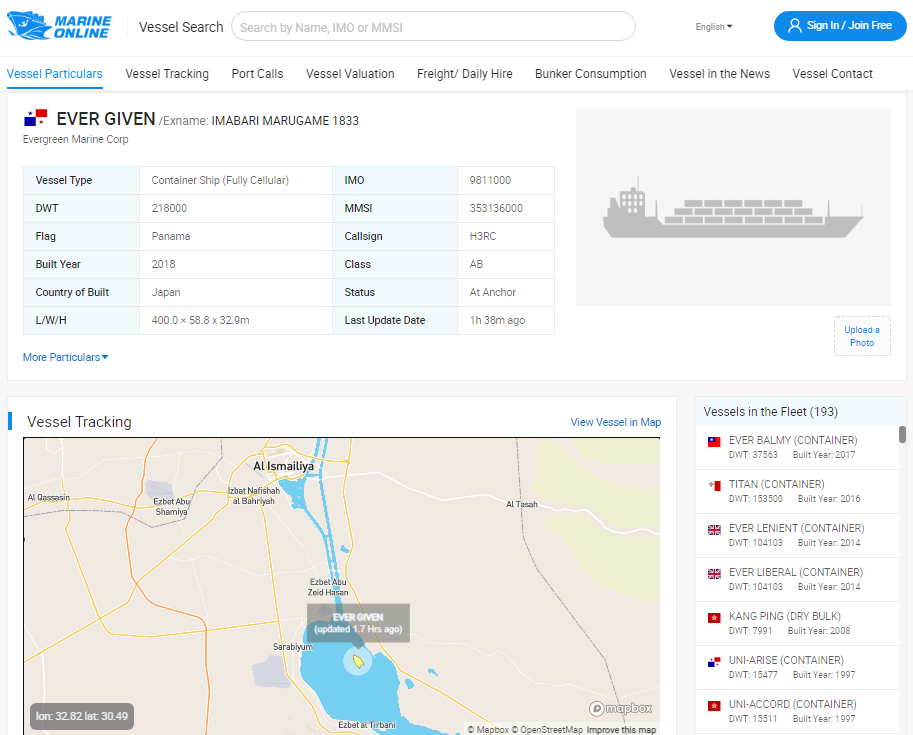 While vessels look forward to resume operations, Maersk pointed out that the disaster’s cumulative effects will take weeks or months to crystallise. The shipping giant was one of the companies that rerouted their vessels during the incident. Sources claimed a potential sum of at least $24million in expenses is irrecoverable, considering a 15-day voyage extension.About 15 per cent of world shipping traffic transits the Suez Canal – an important source of foreign currency revenue for Egypt. The stoppage cost the canal up to $15 million daily. Oil prices fell 1 per cent after Suez Canal’s restoration, and Evergreen Marine Corp’s share prices rose. Shipping rates for oil product tankers nearly doubled after the ship’s stranding, and the blockage disrupted global supply chains, threatening costly delays for companies already dealing with COVID-19 restrictions.