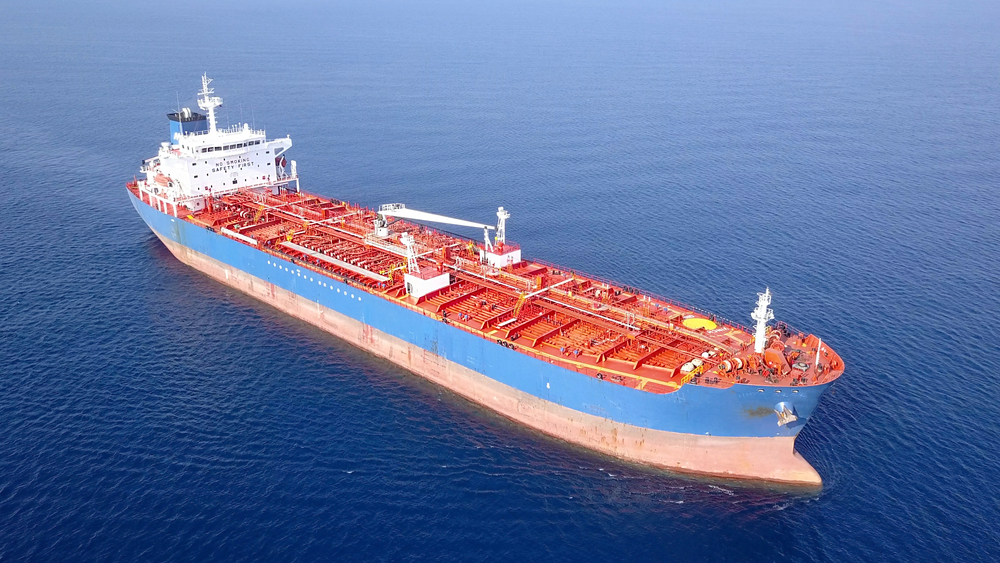 For Long-Range tonnage, 75,000mt Middle East Gulf/Japan rates gained 1.5 points to WS73.5. Rates for 55,000mt to Japan firmed a little with talk of WS95 agreed on subjects, which is up 3-4 points. Though there is a positive sentiment in the market, increased volumes of enquiry will be needed to prove any significant improvement.

Rates for Medium-Range tonnage for AG/East Africa started at WS160, before declining to mid WS155s and subsequently recovering to WS162.5 level. For the Cont/USAC market trade, rates declined 15 points – hovering at WS112.5/115. Levels have not been helped by the weak backhaul market where rates for 38,000mt from US Gulf to UK-Continent remained at WS60. Continent to West Africa rates remained at mid WS120s, while that for US Gulf to Brazil stayed above WS100.

The handysize market in the cross-Mediterranean trade opened at WS140 – a 30 point decline. The market now sits at around WS120 for West Med load, with East Med paying around WS125 and Black Sea hovering at WS135/140.