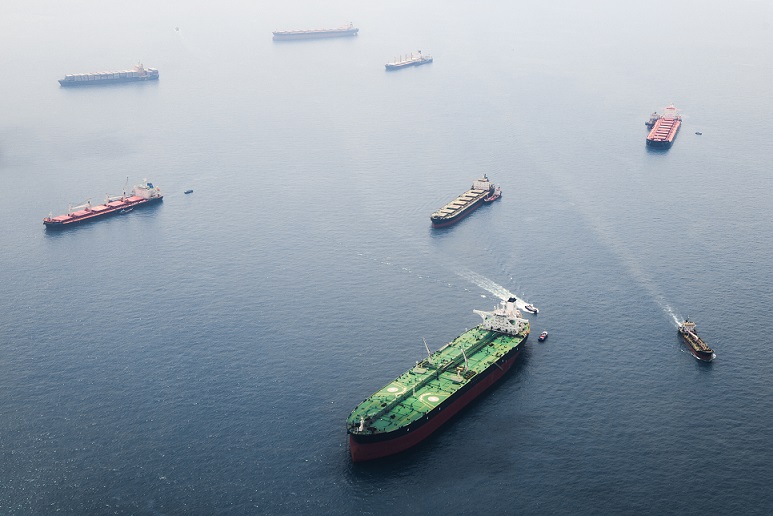 In Falmouth, Southwest England, marine fuel oil samples ordered as ISO-F-DMA grades recently tested by FOBAS were classed as off specification for their 58-59°C results. In accordance to a SOLAS’ 1981-issued mandate, a 60°C flash point is the minimum for marine fuels. Therefore no test tolerance range applies to the limit of 60°C which is considered as absolute.

Firstly, in the event of a ship having bunkered fuels with a low flash point, the ship is urged to contact the ship’s flag, classification society and the insurance underwriters immediately for further advice. Secondly, further samples from the top of the relevant storage tanks should be assessed for flash points. This is to rule out low flash components in the fuel which are prone to evaporate giving rise to the flash point of fuel.

Ships planning to bunker are urged to advise suppliers of flash point concerns to ensure fuel purchased are compliant with the SOLAS requirements. During marine fuel oil assessment, all parties are recommended to be present to witness and sign the forms accordingly, accompanied with the supporting documentation which includes records of all the samples serving as representative of the fuel as loaded.

Marine Online has an extensive network of bunker suppliers who are SOLAS compliant. Shipowners can be assured of quality fuel received when transacting with its affiliated suppliers.