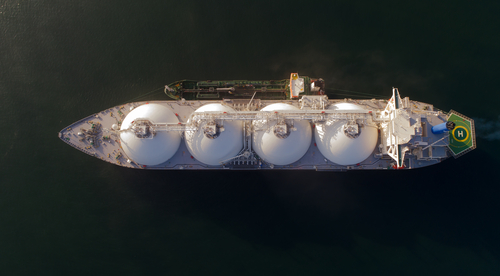 Frederic Meyer, strategic director of Total Marine Fuels Global Solutions asserted: “We believe Singapore is going to be the major hub in Asia for LNG bunkering. Let’s not forget about the position today in conventional fuels,” This projection came from the recently concluded IBIA’s Bunkering & Shipping in Transition Conference.

Asia poised to close the gap

Singapore has long been the world’s largest hub for conventional bunker fuels, with annual sales close to 50 million mt in 2020, but has been slower than some European ports to build up LNG bunker demand. Rotterdam saw 210, 334m³ of LNG bunker sales in 2020, up from 71,555 m³ in 2019. Singapore has yet to publishing data on LNG bunker sales, but the numbers are likely to be significantly lower.

Singapore authorities have been ‘extremely cooperative’ in helping to set up the LNG bunker supply chain. Quah Ley Hoon, MPA’s chief executive earlier remarked: “As the world’s top bunkering hub, the Port of Singapore is well-positioned to expand its offering of marine fuel solutions. LNG serves as a viable and clean transitional marine fuel to reduce carbon emissions from ships. We welcome Total Marine Fuels’ entry into Singapore’s LNG bunker market to bolster the country’s ambition in becoming Asia’s leading LNG bunkering hub. We will continue to work with interested parties to grow the bunkering ecosystem in the Port of Singapore and drive the transition to a more sustainable future.”