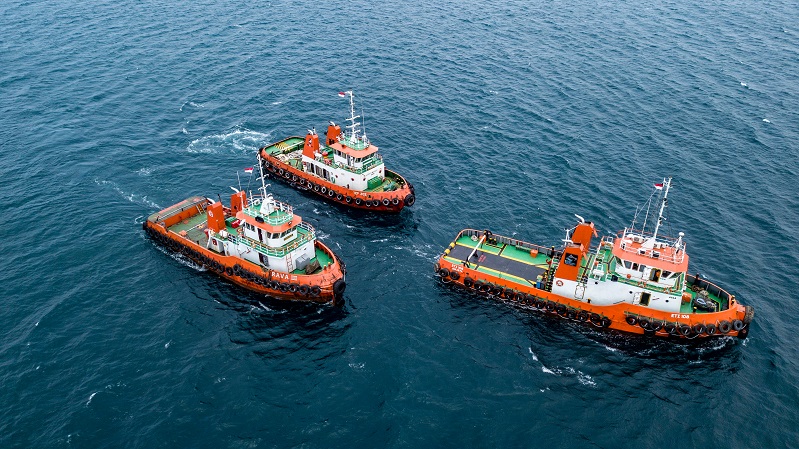 The tug, Proassist III which contained some 1,000 gallons of diesel onboard forced her crew of three to abandon ship

The sunken United States-flagged 110ft tug was deployed to dock and undock vessels at the ports of Guyama and Yabucoa in southeastern Puerto Rico reportedly for decades. Its watchstander issued a mayday call two miles south of Yabucoa Harbour, which was picked up the US coast guard.

The port of Yabucoa is home to one of Puerto Rico’s primary petroleum product import terminals, operated by Buckeye Global Marine Terminals. It handles gasoline, diesel and bunker fuel for customers in Puerto Rico and the Caribbean.

Importance of emergency preparedness
While no injuries were reported after the rescue, a coast guard air station Borinquen helicopter observed a 1.5mile by 1.5mile sheen. Investigations are ongoing to determine the cause of the sink. According to The National Oceanic and Atmospheric Administration (NOAA), the coast guard ordered a trajectory and oil fate prediction forecast.

Sector San Juan’s Incident Management Division (IMD) is working with the tug’s owner to develop a salvage plan that includes removing all diesel fuel from the vessel. In a statement, the Sector urged all owners to engage their own salvors for pollution abatement and/or wreck removal in the event of a sinking.

Emergency services are essential to all ship operators regardless of vessel conditions despite regular inspections. For neglected vessels, it can cause severe environmental and monetary implications. Ship owners and charterers can look to Marine Online’s extensive network for emergency marine services at competitive costs.