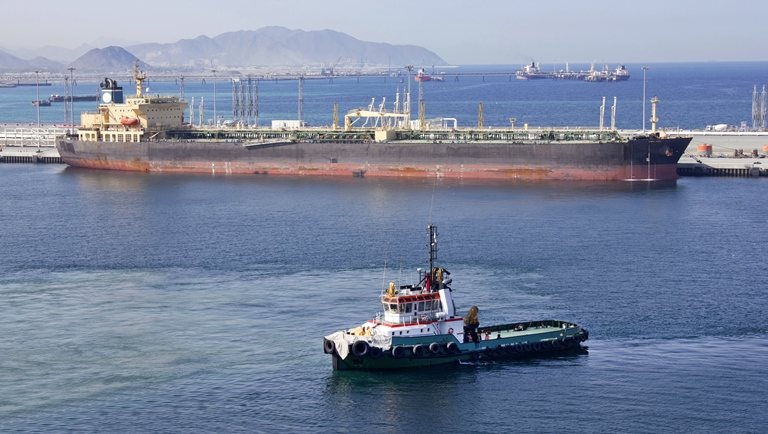 Repost: Fujairah’s bunker market has tightened over the past week on the back of an unexpected refinery outage, according to price reporting agency
S&P Global Platts.

An unexpected outage hit the crude processing unit of Uniper’s Fujairah refinery last week, Platts reported on Friday, citing a local market source. Uniper is drawing down its bunker fuel stocks at the port, Platts cited the port as saying.

Prices for VLSFO delivered at Fujairah have been rising more quickly than at competing ports as a result. VLSFO at Fujairah was at a $5.50/mt premium to Singapore’s levels on Friday, according to Ship & Bunker prices, while both prices were at the same level a week earlier.

Tightness in the Fujairah market is expected to continue this week.