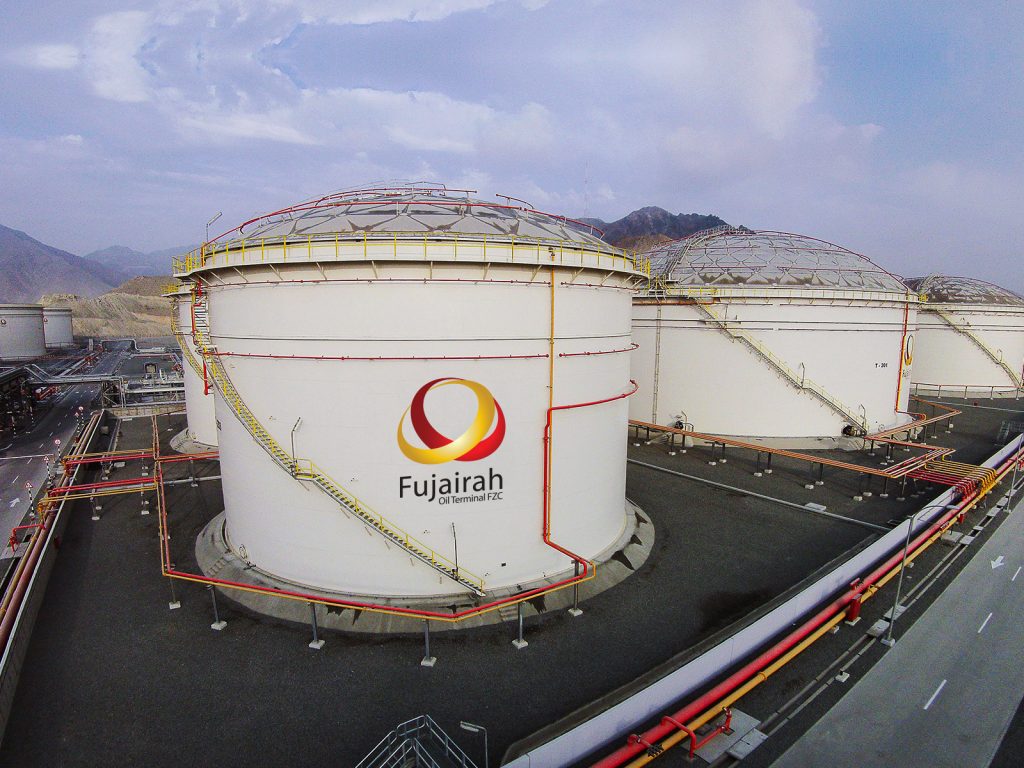 Fujairah oil product on the UAE’s East Coast has fallen to its lowest in the last six months, led by the most significant drop in heavy distillates as bunker fuel prices flipped a premium over Singapore in the previous two years.

Total stockpiles stood at 21.422 million barrels as of September 21, down 7.8% week on week and the lowest since March 23, data shared on September 23 by the Fujairah Oil Industry Zone showed. Inventories of heavy distillates, including marine bunkers and power fuel, tumbled 20%, the most significant drop since November 26, 2018, to 10.058 million barrels, the lowest since August 19, 2019. S&P Global Platts obtains the inventory data exclusively.

Fujairah 0.5%S sulfur bunker fuel was at a premium to Singapore on September 21 for the first time since May 26. The assessment at $333/mt against $329/mt in Singapore, according to Platts data. Demand for bunker fuel from oil tankers may be getting a boost from increased crude availability. Simultaneously, according to Apurva Mali, founder of bunker supplier Masc Co. DMCC in Dubai, the list of suppliers in Fujairah has shrunk.

“The UAE was exporting more crude than they usually do during this time of year when demand is higher in preparation for winter heating oil demand,” Mali said. The departure of two suppliers from the Fujairah bunker market has reduced the competition.

Ships needing prompt spot bunker fuel from Fujairah will be at the lower end of bargaining power until late September. It is likely due to the tight availability of barges until then; sources told Platts previously. Fuel oil exports from Fujairah last week averaged 215,000 b/d, with shipments to Malaysia, Pakistan, and Sudan, according to data analytics firm Kpler.

Till date, we are looking at data of: