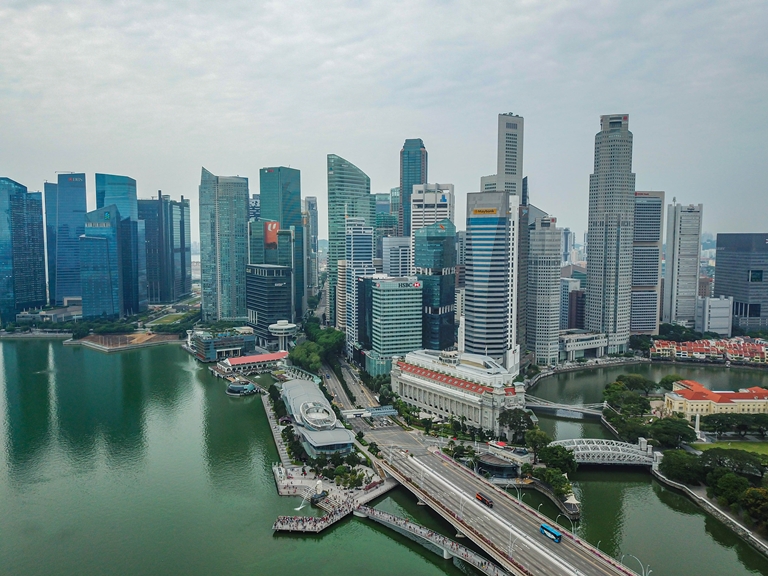 Repost: GP Global believes the creditors of its Singapore subsidiary may recover just 9% of their losses if the company is forced into a rapid sale of its assets, according to Global Trade Review.

GP Global APAC is reported to owe its top 20 creditors more than $464 million.

Those creditors may only recover 9% if the company enters liquidation and undergoes a forced asset sale, Global Trade Review cited the company as saying in a court filing.

The creditors may recover 34-47% of their losses if the company’s restructuring process is allowed to continue, the publication cited GP as arguing.

GP Global APAC is seeking a six-month debt moratorium from Singapore’s High Court while it carries out its restructuring.

Parent company GP Global announced a restructuring in July shortly before saying it had uncovered fraud by some of its employees in the UAE, but little further detail has since emerged. The firm’s bunker business is at a standstill, and most staff have left for jobs elsewhere.