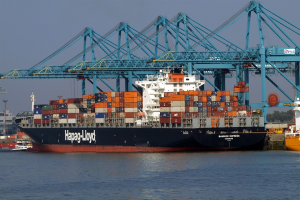 Repost: Container line Hapag-Lloyd saw a 67% increase in the average price it paid for bunkers in the first nine months of the year.

The firm paid an average of of $755/mt for bunkers in January-September, it said in an earnings release on Thursday, up by 67% from the same period a year earlier.

Ship & Bunker‘s G20-VLSFO Index of average prices across 20 leading bunkering locations averaged $870/mt in the first nine months of the year, an increase of 67.3% on the year.

Hapag-Lloyd’s bunker consumption in the nine-month period was 3.15 million mt, little changed on the year.

“The percentage of low-sulphur bunker (MFO low sulphur 0.1% and 0.5%, MDO) and liquefied natural gas (LNG) fell slightly from 92% in 9M 2021 to 88% in the first nine months of 2022 as a result of scrubbers being fitted on additional vessels,” the company said in the release.

“Bunker consumption per slot (as measured by the average container storage capacity, annualised) was unchanged year-on-year at 2.39 tonnes in the first nine months of 2022 (prior year period: 2.39 tonnes). 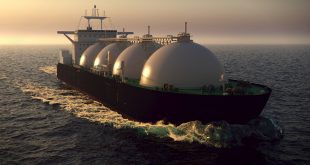 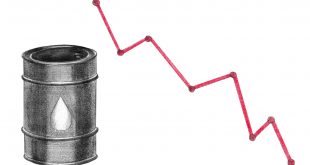