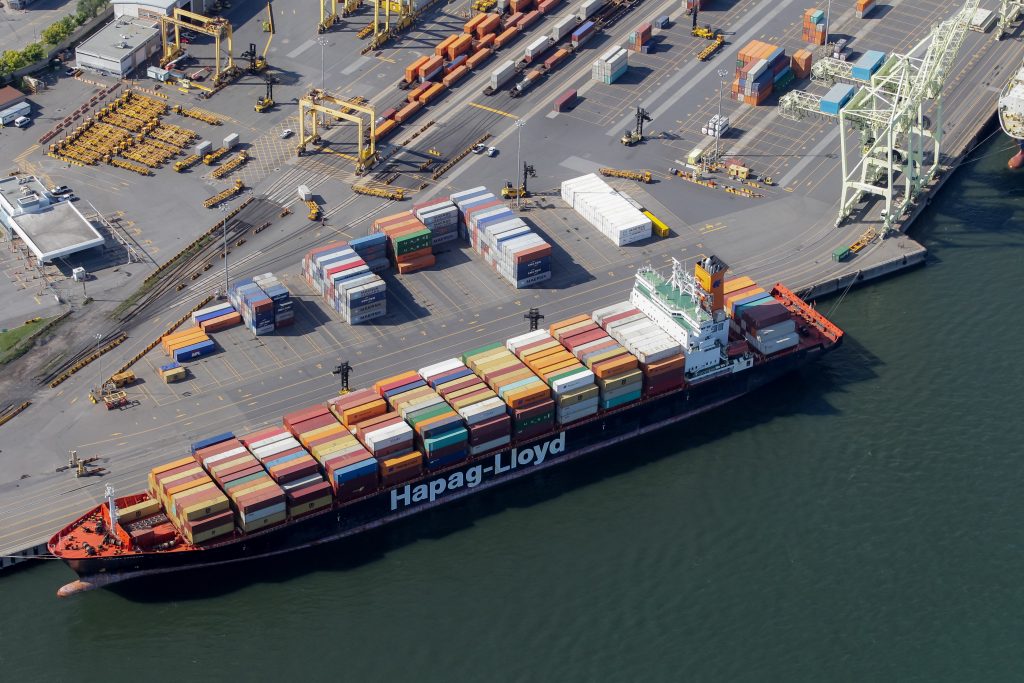 The firm is rumoured to be taking on the 13,100 TEU ships from Greece’s Capital Ship Management and Chartworld, the companies which originally ordered the vessels, shipping intelligence service Alphaliner said in an emailed note on Wednesday.

The move will be a major expansion of the German liner’s scrubber-fitted tonnage, as well as representing a move away from LNG bunkering. In December the company plumped for gas-powered propulsion for its order of six 23,500+ TEU container ships.