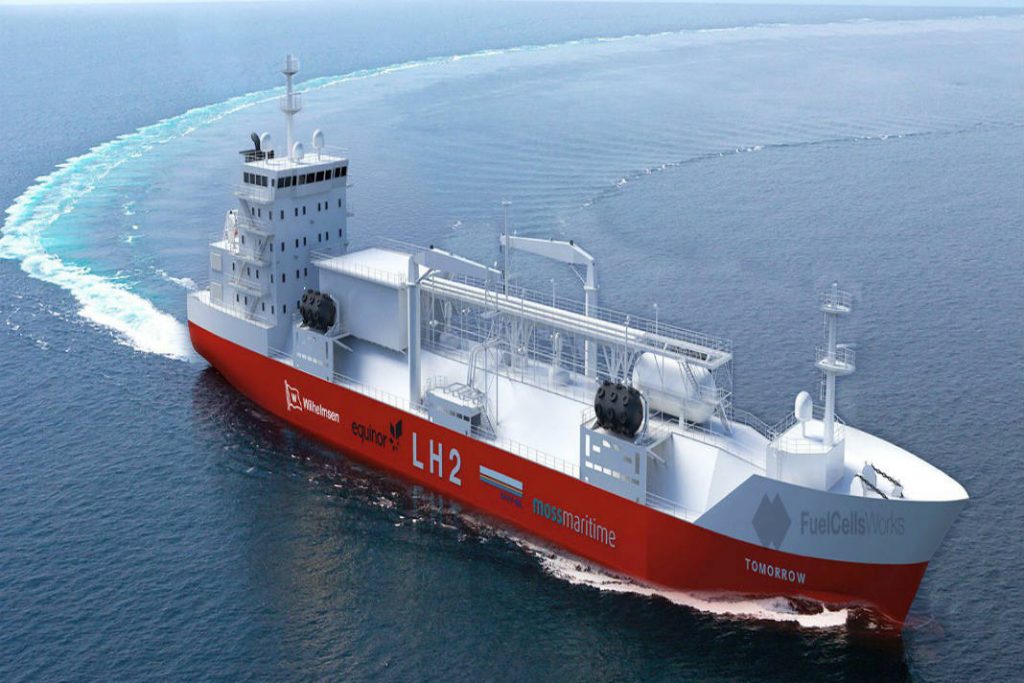 According to The Maritime Executive, Norway’s Havyard Group is preparing to present a hydrogen system for large ships to sail longer with zero carbon emissions.

It was also reported that the company had created a separate line of business – Havyard Hydrogen AS to focus on meeting the market’s demand. Its first hydrogen system is estimated to be ready for approval in principle in 2021.

The new company will be responsible for delivering complete hydrogen systems for ships in collaboration with respective partners and subcontractors.

CEO of the Havyard Group, Gunnar Larsen, said; “We are seeing increasing interest in the market for hydrogen.” He added, “This form of energy produces zero emissions at the same time as it is the most technologically mature for large vessels sailing over relatively long distances.”

This project has been in preparation for many years. The company has started the research and development of work on hydrogen propulsion for large vessels, instead of focusing only on lower output and smaller vessels.

Kristian Onses from Havyard’s R&D department will become the Executive Vice President of Havyard Hydrogen AS. He said that the large-scale hydrogen systems would make market demands completely different as regards hydrogen handling, such as the importance of ensuring that the system works as intended, especially when the vessels are out in the open sea.

“We can now offer a system with 3.2 MW fuel cells. This will make it possible for large vessels to sail with zero emissions over longer distances. At the same time, the system is scalable and can be used by both large and small vessels,” Osnes said.

“It will be very interesting for Havyard to be part of taking these solutions a step further, and thereby contribute to the ongoing green shift,” Osnes concluded.