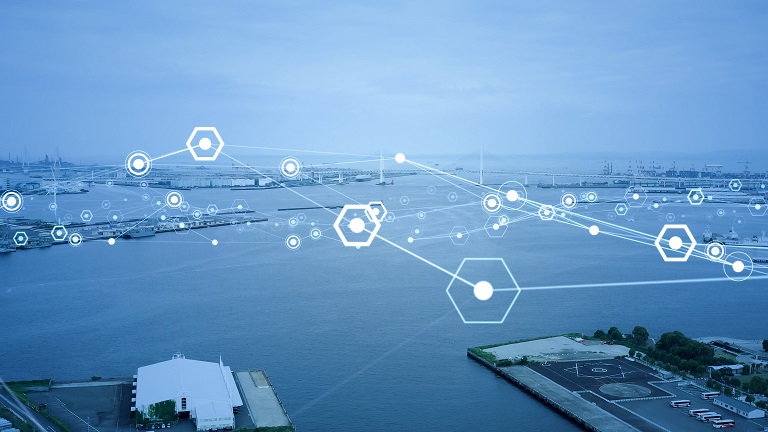 Maritime cyberattacks have reportedly increased 900 per cent over the last three years. Robert Rizika, Naval Dome’s Head of North American Operations in Boston, noted at a forum there were 50 reported operational technology (OT) hacks in 2017. The number increased to 120 in 2018 and over 310 in 2019. He expects the number to surpass 500 in 2020, excluding unreported cases.

The maritime industry also witnessed Maersk hit by a NotPetya malware in 2017, and suffered massive losses amounting to US$300 million. A magazine proclaimed this high-profile attack as the “Most Devastating Cyberattack in History”.

The aggressive increase of cyberattacks has gotten IMO to introduce a new code requiring all shipowners and managers to assess cyber risk and implement relevant measures across all functions of their safety management system. The code is in force as at 1 January 2021.

Considering the alarming increase of cyber security incidents, the Global Maritime Consultants Group’s (GMCG) released an updated white paper warning of cyberattack sources and how the industry can protect itself against them.

A variety of sources

The paper listed various sources of cyberattack, with phishing topping the list as most common cyber-crime. Criminals target a mass number with a general message intending to obtain sensitive information. Another simple way is to get the recipient to open an infected email. That results in the recipient’s email account being infected. The malware within subsequently spreads through the systems associated with the vessel and land-based operations. Such fraudulent emails can even trigger malware installation on shorebased or vessel IT networks.

The report advised shipowners to have a recognised plan that identifies cybersecurity objectives relevant for safe operations. “These checks and balances should also encompass anyone connected with the ship’s operations, both in-house and external. It is also vital to create an inventory list of all safety and business-critical systems and software which will be needed in the first instance to define and create a cyber risk assessment,” the paper stressed.

A report contributor, Baltic and International Maritime Council (BIMCO), the largest international shipping associations representing owners believed firmly in the need for improved risk model against cyberattacks. It takes into consideration the capability, intent and opportunity as probability factors of an occurrence.

Dirk Fry, Chair of BIMCO’s cyber security working group and Director of Columbia Ship Management Ltd, noted: “In recent years, the industry has been subjected to several incidents which resulted in severe financial impact. While these incidents suffered minimal safety consequences, they have taught us some very important lessons which have been incorporated into the new version of the guidelines.”