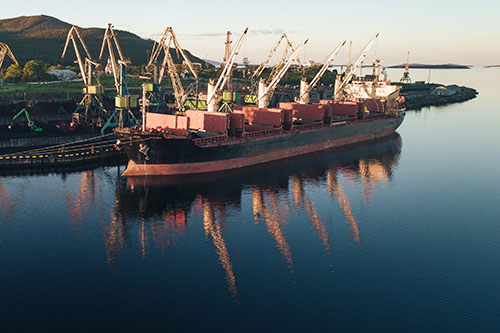 India in recent months had been struggling from acute coal shortage. The COP26’s current recommendation on phasing down this fossil fuel riled up the country despite the idea’s substantial reception at the summit.

Subjective bandwidths overlooked
The tail end of COP26 saw China wrestle over common but differentiated responsibilities and respective capabilities. Countries that endorsed the United Nations’ climate deal shared a common responsibility to fight climate change. However, each had different capacities to execute it, given that they are in different stages of economic development. China said that various countries’ efforts to meet the 1.5°C target should be seen in the context of their efforts to eradicate poverty.

India concurred with its Environment Minister, Bhupender Yadav, asserting, “How can anyone expect developing countries to make promises about phasing out coal and fossil fuel subsidies? Developing countries still have to deal with their poverty reduction agenda.” Government sources expected the country’s coal consumption to increase over the next few years, and phasing out the fuel may result in severe repercussions on citizens’ livelihoods. Industry sources cautioned that though an overall coal reduction may occur, there will still be some increase in absolute terms. The sources added such was inevitable because the energy requirement of India is growing and yet to peak.

Adding insult to injury, BP’s latest Statistical Review of World Energy revealed that Asia Pacific accounted for 52 per cent of global carbon dioxide (CO2) emissions in 2020. It noted China contributed 59 per cent, while India accounted for 13.7 per cent. India has pledged to increase the share of renewables in its energy mix from about 38 per cent last year to 50 per cent by 2030, and reach net zero carbon by 2070. Some scientists claimed the target is 20 years too late, but the country’s government sources defended the timeline as open to reassessment.