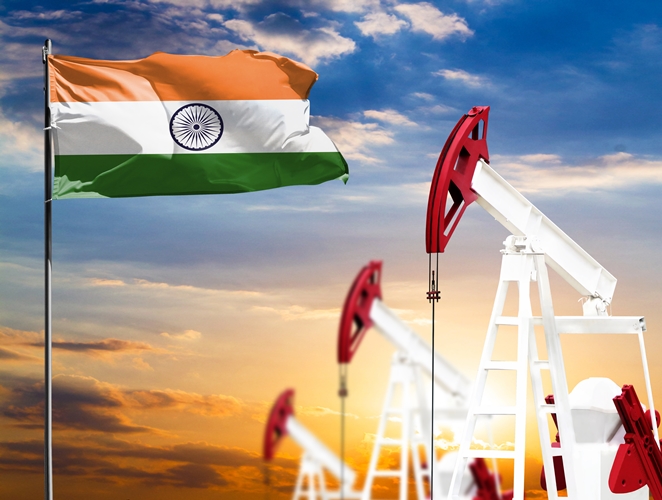 To date, India’s COVID-19 infections numbers are inching closer to 20 million with many pessimistic about the country’s economic recovery. Much to sources’ surprise, India’s diesel, gasoline, jet fuel and LPG demand all declined in April from a month earlier in the face of a record surge in COVID-19 infections, data from state-controlled refiners showed.

India in dire straits
India is the world’s second most-infected nation after the United States, with cases close to 20 million. Many states imposed partial to total lockdowns until 15 May 2021. International flights are barred until end of May. Infections totalled 368,000 as at 2 May 2021, down from a record 400,000 last week because of the shutdowns.

A shortage of vaccines has hurt the country’s vaccination programme, with India’s private-sector Serum Institute, the world’s largest vaccine producer, expects the demand-supply gap to persist till July 2021. India’s Supreme Court is hearing a case brought against the government for allegedly violating constitutional provisions for vaccine pricing and supplies.