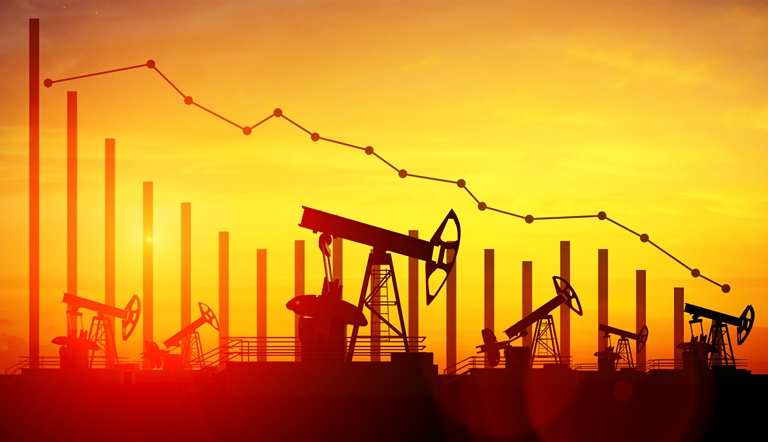 The Organisation of the Petroleum Exporting Countries (OPEC) projected a robust global demand in 2021. However, a sharp spike in India’s infections challenged the take. The country is currently experiencing its worst outbreak, with media reports noting the continual increase in infections across over ten days.

India freezes oil production from COVID-19 surge
In the week of 18 April 2021, India reported 2.24 million new COVID-19 cases – the highest recorded by any country during a seven-day period. To date, the death toll remains unaccounted for. Futures in New York closed 0.4 per cent lower on 26 April 2021. While an OPEC+ technical committee raised its global oil demand growth forecast for 2021 to 6 million barrels daily and said most of the fuel inventory glut accumulated during the pandemic would have depleted by the end of this quarter, the group cautioned that virus cases in India, Brazil and Japan may have a negative impact on economic growth.

As India grapples with the unexpected virus wave, refiners are showing signs of distress. Indian Oil Corp. is looking to sell gasoline into the spot market, reflecting a potential indication of weak domestic demand. Refiners are compelled to postpone planned shutdowns for maintenance as workers are either very ill or fleeing the country.

Gary Cunningham, director at Tradition Energy, said: “India poses a significant risk to the global recovery, especially as more information reveals how widespread the virus is.” He added while United States’ demand may appear optimistic, eased travel restrictions will solidify the recovery.

OPEC Secretary-General Mohammad Barkindo remarked there are “positive signals” in the global economy and pointed to factors in the oil market that require ongoing vigilance. “The news, particularly in the U.S. is encouraging optimism on-demand recovery, However, there is still substantial trouble in India and uncertain how far prices can really go,” said Michael Lynch, president of Strategic Energy & Economic Research.

Grim outlook anticipated
The OPEC+ panel’s global demand growth estimate for 2021 is up from its projection of 5.6 million barrels a day last month, though in line with a recent report published by OPEC’s secretariat. The committee sees global oil inventories declining by 1.2 million barrels a day this year on average.

The world’s third-largest oil-importing country has been a particular area of concern for the oil market in recent days. It faces record daily coronavirus case counts and renewed restrictions in some parts of the country. Indian Oil Corporation (IOC) has not issued an expected tender to purchase West African crude, Mangalore Refinery & Petrochemicals Ltd has also cut processing rates.

Morgan Stanley’s market data revealed a full-blown global recovery remains challenging. While demand is improving, the recovery is not accelerating. The figures point to an uneven recovery, with weaker data in Europe, India and Brazil. Some crude traders expressed concern about potentially diminishing demand for U.S. sweet crudes amid India’s virus surge, such as Permian grades which form the bulk of America’s oil exports. However, those grades have not declined, with a wider WTI discount to Brent, possibly garnering demand from other destinations in Asia where the pandemic is under control, except for India.

Share
Previous Suez Canal Authority’s surprising stance on Ever Given’s crew
Next Singapore is ‘Catching Up’ With Europe on Alternative Bunkers: Fratelli Cosulich