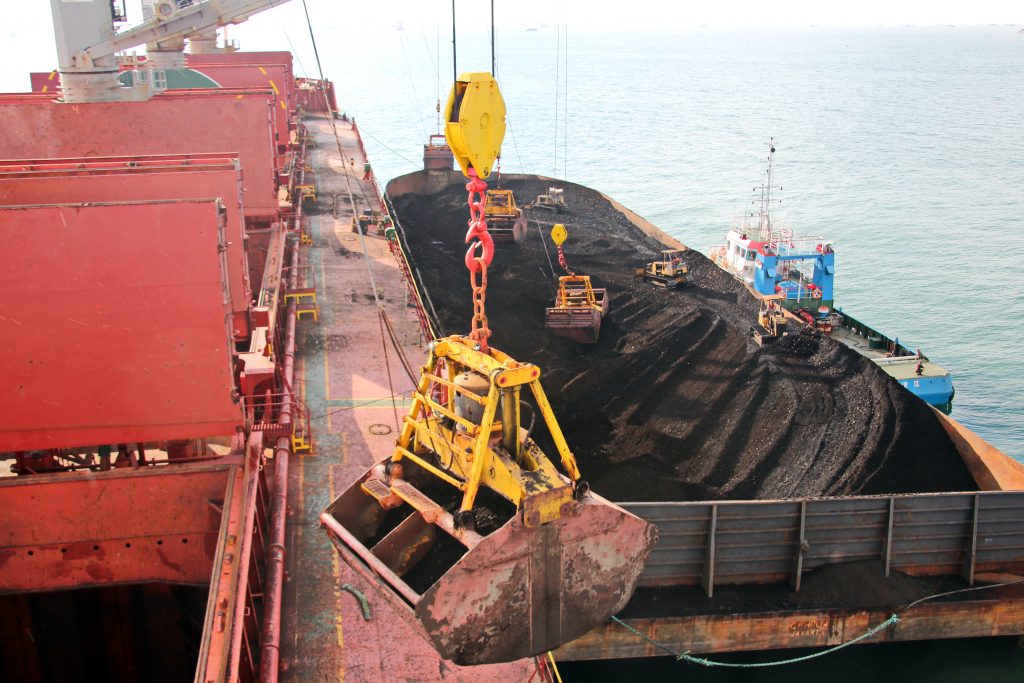 Indonesia coal miners are expected to experience a drop in production in an attempt to increase export prices and to ensure margins are kept for the rest of the year. The Indonesian Coal Mining Association released a notice advising miners to reduce their production in light of lukewarm demand and falling export prices. The second-largest producer of coal in Indonesia, Adaro Energy, foresees a 10% reduction in coal production compared to last year amid lower demand, according to an S&P Global Platts report. Harum Energy, another coal mining company from Indonesia, also announced that it had experienced a fall in sales volume, with a 21.7% fall year-on-year for the first half of 2020 to 1.6 million tonnes. An unnamed coal analyst in Indonesia has also revealed that his company has reduced production by about 15-20%, which is aimed towards keeping coal export prices high in the 4th quarter for when coal consuming regions would restock coal during the winter. Reducing production would also cut costs borne from operations and mining. Other Indonesian coal producers have expressed similar sentiments, as low demand continues to pull down coal prices across Indonesia. According to a coal analyst based in Indonesia, China’s import quotas are likely to be reduced for the rest of the year, thus resulting in fewer seaborne inquiries from China. Demand is also negatively affected by the large stockpiles in India, along with the lack of a COVID-19 vaccine. Matthew Borne, lead coal analyst from Platts Analytics, commented, “Sub-bituminous coal export prices from Indonesia have fallen below production costs and this could see an acceleration of production and export supply removed from the seaborne market. Indonesian coal producers are especially impacted as their main export market, China, is enforcing limits on import port quotas.” Source: SP Global

Previous 巴拿马海事服务全球首家官方旗舰店落户海运在线
Next Why should shipping companies choose Marine Online?