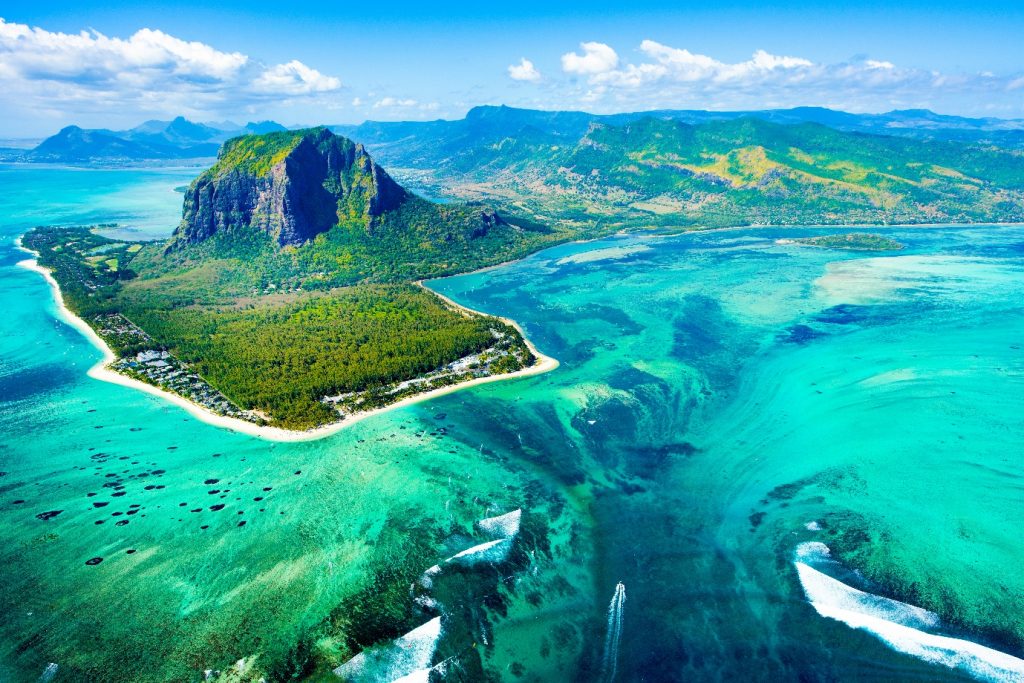 The grounding of and subsequent oil spill from the capesize carrier MV Wakashio off the coast of Mauritius on 25 July has led to one of the worst environmental disasters the island nation has ever faced. Not only does the oil spill pose a threat to the unique biodiversity that the region possesses, it also endangers human life, and has raised calls for more stringent maritime laws in order to prevent similar incidents from occurring. The United Nations Conference on Trade and Development (UNCTAD) has detailed how the incident in Mauritius highlights the importance of having international laws that ensure due compensation is provided, and that stakeholders take responsibilities for such incidents. The oil spill in Mauritius is considered by UNCTAD as the worst environmental crisis to happen to Mauritius. The bulk carrier MV Wakashio, owned by a Japanese company, had run aground at a coral reef near a marine sanctuary off the coast of the island nation when en route to China from Brazil, causing fuel to leak. The vessel was reported to be carrying 3,874 tonnes of fuel oil, 207 tonnes of diesel and 90 tonnes of lubricant oil. While the MV Wakashio did not immediately start leaking fuel, by 10 August, an estimated 1,000 tonnes of fuel had leaked before the vessel broke up on 15 August. Authorities report that most of the fuel had already been pumped out by then. Shamika M. Sirimanne, technology and logistics director of UNCTAD, said, “There’s a need for universal participation in the existing international legal framework, where all nations are party to agreements, so when incidents like this occur, vulnerable countries are protected.” The need for such legal framework is particularly pressing for Small Island Developing States (SIDS), of which Mauritius is one of. SIDS are often located along busy shipping routes, and the livelihoods of a large proportion of their population are highly dependent on the marine environment through fishing, aquaculture and tourism. Many existing international maritime laws are not sanctioned and recognised by all countries, and different ships face different laws. In the case of MV Wakashio, which falls under the purview of the International Convention on Civil Liability for Bunker Oil Pollution Damage, the compensation to be paid out is less than if the ship was an oil tanker. Under the existing law, the maximum payout would total about $65.17 million, but under the International Oil Pollution Compensation Funds, compensation would quadruple. Seeing as oil spills would cause long-lasting damage to the environment, as well as the high financial stakes at play, the UNCTAD once again highlighted the importance of countries around the world to subscribe to the latest set of international laws.   Source: News UN