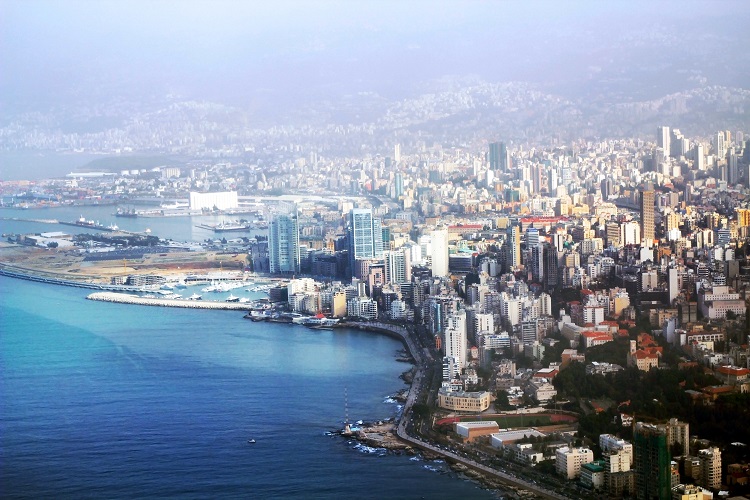 One deadly fire that killed 200 people and flattened much of the port has reportedly gotten the Interpol issuing Red Notices for the shipowner, captain as well as a Portuguese trader who allegedly examined the cargo at the Beirut port in 2014. Lebanon’s National News Agency (NNA) learnt from an Interpol spokesperson that these notices were designated for law enforcement.

Widespread anger and disbelief swept the country that such a large quantity of ammonium nitrate was kept inside a port warehouse without any safety measures. The chemical is widely used as agricultural fertiliser, but can also be mixed with fuel oil to make explosives.

Boris Prokoshev, the captain at the time, said the chemicals ended up in Beirut after the ship’s owner told him to divert to pick up extra cargo, and that Lebanese authorities had paid little attention to the nitrate. “I am shocked. I do not understand at all what could be the basis for my arrest.” he told Reuters when asked about the report of an Interpol red notice on Tuesday.

Mysteries abound
Since the disaster last August, nobody has come forward to provide any information or claim the cargo. The murky story is thickened by the silence of anyone linked to the incident, including the captain. Reuters’ attempts to piece the puzzle were fruitless – all interviewed denied knowledge of the cargo’s original owner or declined to answer the question. Reuters’ deeper investigation revealed a trail of missing documentation accompanied with substantial secrecy.

Lebanese officials have been accused of negligence, and some port / customs employees connected to the blast are in custody. Ghassan Hasbani, a former Lebanese deputy prime minister and opposition figure questioned, “Goods were being transported from one country to another, and they ended up in a third country with nobody owning the goods. Why did they end up here?”

Other accounts of the vessel arriving in Beirut in poor condition, plus its detention in Spain prior only aggravated the severity of non-existent transparency. On hindsight, the outcome would have been vastly different if digitisation was adopted at the start. It is a major contributor to preserve trust with both public and private economic stakeholders. Integrity in this instance through adopting digitisation could have tipped the saga’s direction to a more straightforward closure, or prevent this disaster altogether.