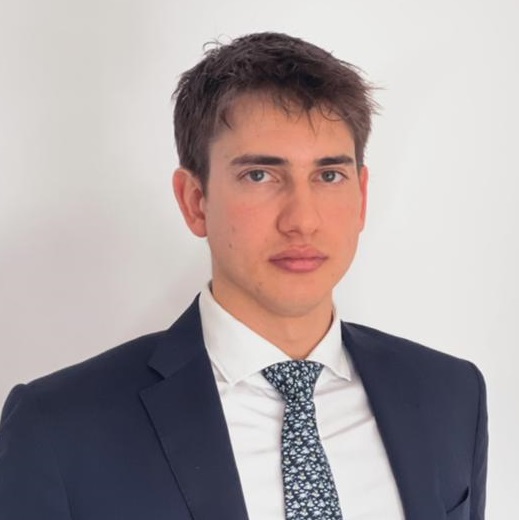 The firm, a physical supplier at Greek ports since 1979, had been deliberating over how best to expand, and saw back-to-back trading as the best means of working with its existing customers at ports away from its core markets, Sifis Vardinoyannis, the company director, said in an interview with Ship & Bunker.

“The idea was that we would start expanding our network to other locations,” he said.

“We were thinking about either new physical locations or starting a trading part to cover these locations.

“We thought the best strategy would be to start a new bunker and lubricant trading unit within SEKAVIN, and cover other ports as well.

“We had the existing relationships with our customers for a very long time, and saw that we could bring them the same value that we bring them in the physical part of the company.”

New Team
The firm has hired John Tsogas as its head of bunkering and trading. Tsogas was previously the team leader in Greece for Cockett Marine Oil, and earlier served as trading manager for OW Bunker UK Ltd.

The company has been a significant presence in the Greek bunker market from its physical supply operations, supplying bunkers at Piraeus, Agio Theodoroi and Syros, as well as running a tank farm storage facility in Syros. The new trading operation is now adding to its volumes, with traded volumes steadily increasing every month since its launch.

The overall Greek bunker market is now at about 65% of its pre-COVID levels, Vardinoyannis said, with hopes of renewed cruise and container demand bringing further recovery next year.

Trading Margins
The firm has chosen a difficult year to launch its new trading operations, with traders frequently complaining of thin margins and an increasingly challenging credit market. But the company is confident in its financial and operational position, Vardinoyannis said.

“I don’t believe we’ve reinvented the wheel here,” he said.

“As a bunkering company we are very familiar with low margins; it was one of the constants in our equation.

“We always had the dilemma of how to expand, it was a chicken and egg problem, and we saw more manageable risk to do a trading expansion.

“Down the line, maybe that also means a verticalization onto the physical side in other locations, but we will not go into a physical operation with a lot of risk.”